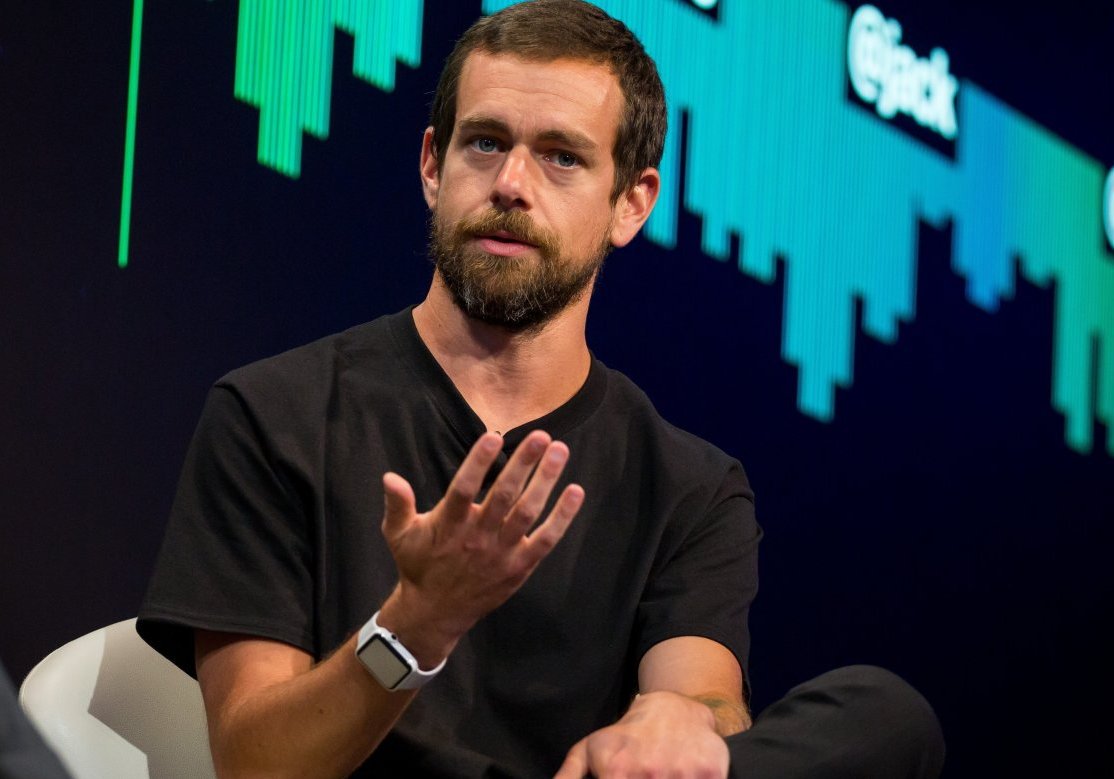 Of course sites like Facebook, Apple, and YouTube, as with any other private entity, are free to surrender to public pressure and ban conspiracy mongers like Alex Jones from their platforms. They have a right to dictate the contours of permissible speech on their sites, and to enforce those standards either dutifully or hypocritically or ideologically or using any method they see fit. No one really disputes this.

Then again, Twitter also has a right, as a private entity, to ignore that public pressure, take a stand, and, as the company’s CEO Jack Dorsey explains it, dispassionately allow free exchanges of ideas—even the ugly ones Infowars offers—as long users don’t break the company’s user agreement.

A person can believe both of the above are true, or neither, but it’s difficult to comprehend how anyone can argue for one and not the other. Yet, here we are, watching a number of journalists demand billionaire CEOs decide what is and isn’t acceptable speech.

None of this excuses Jones, who has made  hideous, hateful, and reckless remarks. The world would be a better place if no one took him seriously. In this regard, though, he’s certainly not alone. And if Facebook is now guaranteeing a platform free of unpleasant voices, they have lots of work ahead.

To some extent, I can also understand how frustrating it is watching a bigoted conspiracy theorist who has destroyed lives be provided a voice on a large media platform. After all, I’ve been trying to ignore Al Sharpton’s cable show for years. Yet if I were running a social media platform, I’d like to think I would allow nearly anyone— minus those who threaten violence or otherwise break the law—speak. It’s not as if you don’t possess a block button. I can’t recall a single time in my decade on social media ever opening an Infowars link. I doubt most of you have either.

But while the ejection of Jones isn’t the end of the world, and it doesn’t necessarily portend a mass expulsion of less radical voices, let’s stop acting like conservatives are foolish for harboring some concerns about the incrementalist goals of would-be liberal censors.

Many contemporary leftists run around condemning all Trump supporters of being in league with white supremacists and all social conservatives of being unrepentant bigots. Republicans are regularly accused of propagating fascist views or attempting to literally murder Americans.

Take a recent Vox video ostensibly exploring the “tough debate about censorship and free speech” on the Internet. “It’s not just Alex Jones,” claims Vox. Among some of the offensive (some merely provocative) comments on immigration and Islam offered by various of what Vox labels “YouTube’s most extreme creators,” we see Turning Point USA’s Candace Owens saying, “No one likes feminism, that’s what happened, Hillary.”

You might find her remark tendentious or simplistic, but under no reasonable interpretation can it be described as “extreme.” Yet conflating Republican positions with hate speech or intolerable ideas has been a longstanding strategy on the Left in its efforts to stigmatize mainstream right-wing outlooks. It’s liberals who often make little distinction between Infowars and conservatives. And it’s conservatives who need to worry.

People struggle—or, more likely, pretend to struggle—to comprehend the distinction between defending notions of free expression and defending those who use it. Arguing that it’s preferable to err on the side of free expression on a giant user-generated website doesn’t makes you an ally of Jones any more than defending the right of The New York Times editorial board to hire Sarah Jeong makes you a small-minded racist. What it might mean, though, is that you’re more troubled by the prospects of authoritarian ideologues who believe speech is tantamount to “terrorism” attempting to dictate what our discourse looks like than you are about some media-generated panic about Jones.

Now, it’s true that if you don’t like the standards that social media sites have instituted, or you don’t like the users who populate the place, you’re free to leave and find another outlet to amplify your thoughts. There’s no God-given right to be on Facebook or Twitter.  But once social media sites takes on the responsibility of policing speech, they are transforming themselves into adjudicators of what ideas are tolerable on a purportedly open platform.

That’s a precarious position moving forward. Infowars was an easy target. Others will surely be more complicated.