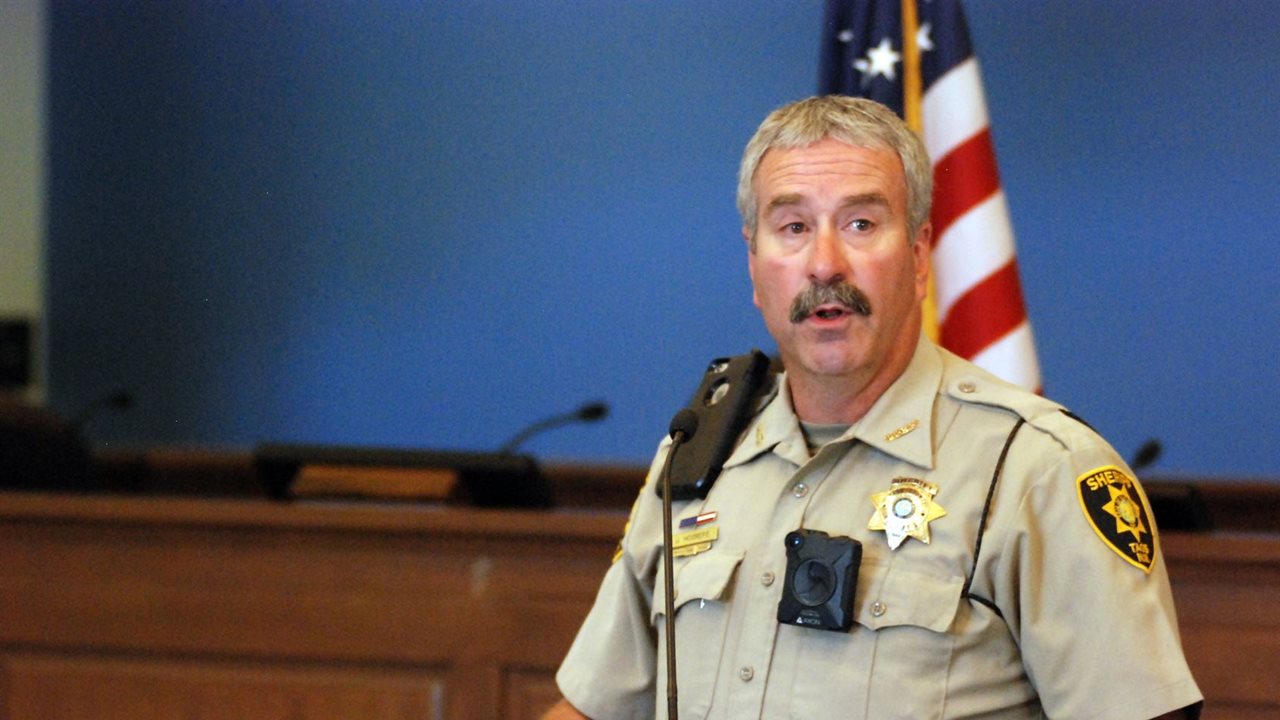 TAOS, N.M. (AP) — The Latest on 11 children found living in a filthy, makeshift compound in New Mexico (all times local):

A defense attorney is questioning accusations that a man arrested at a ramshackle New Mexico compound was training children to commit school shootings.

Aleks Kostich of the Taos County Public Defender’s Office said Wednesday the allegations by prosecutors against Siraj Ibn Wahhaj (see-DAHJ’ IBN wah-HAJ’) lacked additional explanation, except to say the information came from the foster parent of a child removed from the compound last week.

Kostich says he believes prosecutors are not certain about the credibility of the source.

Wahhaj and four other adults were arrested Friday during a raid at the compound in Amalia, where authorities say they found 11 hungry children living in filth.

Authorities were searching for a missing boy.

They say they found the remains of a small child but medical examiners have not identified the remains.

Prosecutors say in court documents that the father of a missing Georgia boy was training children at a New Mexico compound to commit school shootings.

The documents filed Wednesday say Siraj Ibn Wahhaj (see-DAHJ’ IBN wah-HAJ’) was conducting weapons training at the compound near the Colorado border where 11 hungry children were found in filthy conditions.

Prosecutors filed the documents while asking that Wahhaj be held without bail.

Wahhaj was arrested last week with four other adults. They are facing child abuse charges.

Authorities say the remains of a boy also were found on the compound but have not been positively identified by a medical examiners.

New Mexico officials investigating a makeshift compound where 11 children were found hungry plan to ask a judge to hold the father of a missing boy without bail.

A warrant from Georgia seeks the extradition of Wahhaj to face a charge of abducting his son from that state last December.

He is scheduled to appear in a Taos County court on Wednesday. Wahhaj and four other adults also face felony child abuse charges after a raid by authorities found the 11 children living in filth.

The missing boy was not among the children found in that initial search but authorities say they found the remains of a child that they are working to identify.

The father of a missing boy is due in court Wednesday as authorities work to identify a child’s remains uncovered in an isolated New Mexico compound where he was arrested last week.

A warrant from Georgia seeks the extradition of Siraj Ibn Wahhaj to face a charge of abducting his son from that state last December.

The missing boy was not among the children found in that initial search.

The district attorney said he would withhold comment on the potential for additional charges until investigators identified the remains found on the site.