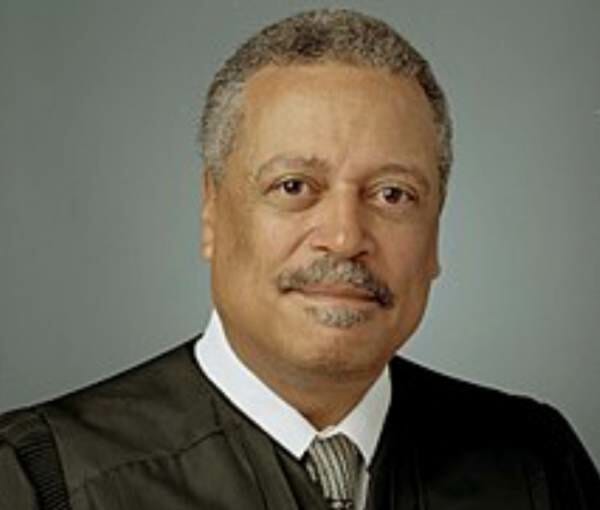 The activist judge actually ordered the airplane carrying the deportees to be rerouted back to the United States–then suggested Attorney General Jeff Sessions could be held in contempt for the deportation order!

A federal judge on Thursday blocked the deportation of eight asylum seekers who claimed to have experienced domestic violence or gang threats in their home countries.

U.S. District Judge Emmet Sullivan said in court Thursday that it was unacceptable that the Trump administration had placed plaintiffs in the case — a mother and daughter — on a flight to Central America, according to the American Civil Liberties Union, which represents the asylum seekers.

Sullivan, an appointee of President Bill Clinton, ordered the plane apparently carrying the family to be rerouted back to the United States, the ACLU said in a related statement.

The Washington, D.C.-based judge also suggested that Attorney General Jeff Sessions could be held in contempt over the deportation, according to the ACLU.

In a speech to immigration judges, Attorney General Jeff Sessions, “It will be your duty to carry out this ruling.”

“Asylum was never meant to alleviate all problems, even all serious problems, that people face every day all over the world,” Sessions said.

So now because of a lawsuit filed by the anti-American ACLU with the help of a Bill Clinton-appointed judge, the US Attorney General is being overridden.