The Democratic National Committee served WikiLeaks with a lawsuit via Twitter on Friday. 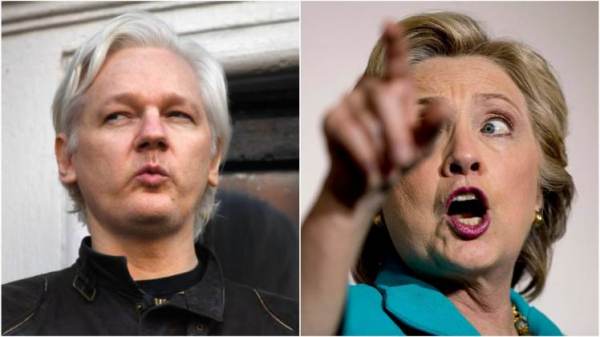 The lawsuit, filed in Manhattan, is based on WikiLeaks publishing their emails during the 2016 election. It accuses the publisher of violations of federal copyright laws and the Trade Secrets Act.

The Democratic Party had filed a motion in federal court requesting permission to serve WikiLeaks with a lawsuit through the platform in July. The motion claimed that they have been unable to serve the publisher with the lawsuit since April 20.

“Because WikiLeaks has more of a virtual than a physical presence, the court can and should exercise its authority … to authorize service by Twitter,” the DNC argued in their request.

The lawsuit poses serious threats to press freedom and the ability to publish. According to the Bartnicki First Amendment test, a defendant may not be held liable for a disclosure of stolen information if it deals with “a matter of public concern.” The second portion requires that the publisher cannot have been involved in the theft.

The suit does not accuse WikiLeaks of being involved in hacking or stealing the documents in any way,

If the DNC wins this lawsuit, any media outlet that publishes leaked material could in turn be sued by the subject of their reporting.

“Some of the most important stories in contemporary journalism have come from media outlets obtaining and publishing materials that were taken without authorization or even in violation of the law. Both the New York Times and Washington Post published thousands of pages from the top-secret Pentagon Papers after Daniel Ellsberg took them without authorization from the Pentagon — and they won the right to publish them in the U.S. Supreme Court,” Glenn Greenwald wrote for the Intercept.

In a motion filed by President Donald Trump’s lawyers in a separate case in October, lawyer Michael A. Carvin argued that under section 230 of the Communications Decency Act (47 U.S.C. § 230), “a website that provides a forum where ‘third parties can post information’ is not liable for the third party’s posted information.”

“That is so even when even when the website performs ‘editorial functions’ ‘such as deciding whether to publish,’” the filing contends. “Since WikiLeaks provided a forum for a third party (the unnamed ‘Russian actors’) to publish content developed by that third party (the hacked emails), it cannot be held liable for the publication.”