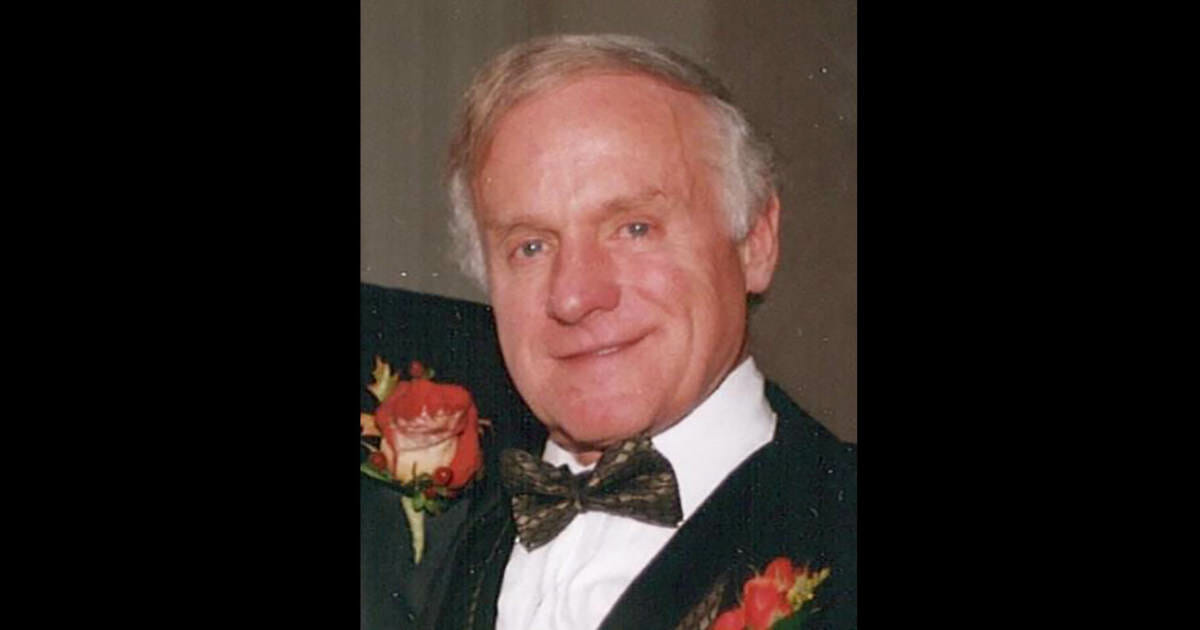 Republican activist Peter Smith was found dead in his hotel room in May in Rochester, Minnesota.

The hotel staff found Smith with a black plastic bag on his head.
He was trying to obtain Hillary Clinton’s lost emails.

Peter W. Smith, a Republican political activist and financier from Chicago who mounted an effort to obtain former Secretary of State Hillary Clinton’s emails from Russian hackers, died on May 14 after asphyxiating himself in a hotel room in Rochester, Minn., according to local authorities. He was 81 years old.

Mr. Smith’s body was found by a hotel clerk in the Aspen Suites hotel, located across the street from the Mayo Clinic, according to a Rochester Police Department report. An associate of Mr. Smith said that he had recently visited the clinic. A representative for the facility wouldn’t confirm if Mr. Smith was a patient.

Mr. Smith died about 10 days after an interview with The Wall Street Journal in which he recounted his attempts to acquire what he believed were thousands of emails stolen from Mrs. Clinton’s private email server. He implied that Lt. Gen. Michael Flynn, then serving as the senior national security adviser to presidential candidate Donald Trump, was aware of his efforts…

…The police report said Mr. Smith was found by a hotel clerk with a plastic bag around his head attached tightly with black rubber bands. Mr. Smith “left documentation on why he committed suicide, medical records, his written obituary, and life insurance” on a table in his room, the report said.