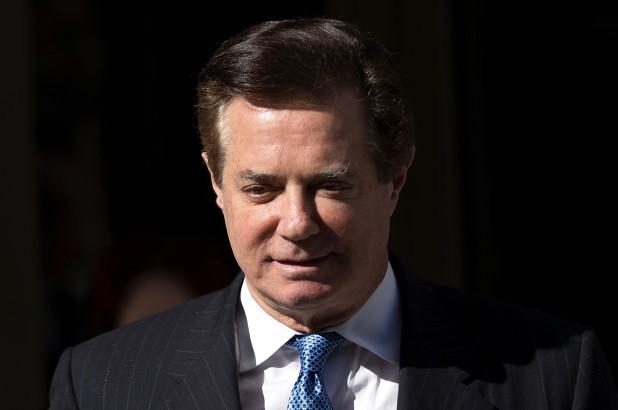 Other than seeing occasional headlines, I have spent less than one minute following the Paul Manafort criminal trial. I imagine the overwhelming majority of Americans would say the same. Here’s why:

1) I don’t care about Paul Manafort. I had never heard of him before his brief association with the Trump campaign.

2) Manafort is charged, in essence, with tax evasion. He may well have dodged taxes. If so, he is not alone, and it is of no interest to me.

3) The charges against Manafort have nothing to do with Donald Trump or the 2016 election. So, why is he being persecuted by Bob Mueller? I really don’t know. Does Mueller have a roving commission to destroy the lives of anyone who had the misfortune to support President Trump’s campaign or work in his administration? Seemingly so. If Manafort is Exhibit A, General Michael Flynn is Exhibit B.

4) I have zero respect for Bob Mueller. The judge who is presiding over the Manafort trial seems to agree.

5) Most people who aren’t crazy–these days, that is a significant qualification–seem to have figured out that the Mueller “investigation” is a bust. The Zogby poll finds that, by a 52% to 30% margin, Americans think it is time for Mueller to wrap up his probe. Asking the question a little differently, Rasmussen finds that 39% of voters think Mueller’s investigation “should be closed,” while 50% disagree.

6) Personally, I don’t want Mueller to close up shop until he has undergone the humiliation of losing to the Russian entity that, to Mueller’s chagrin, showed up in court to defend the criminal charges against it. No, wait! Mueller responded. That wasn’t an indictment, it was a press release! I don’t actually have any evidence!