Media Misses: Op-Ed Suggests Being in Media Similar to Serving in Military 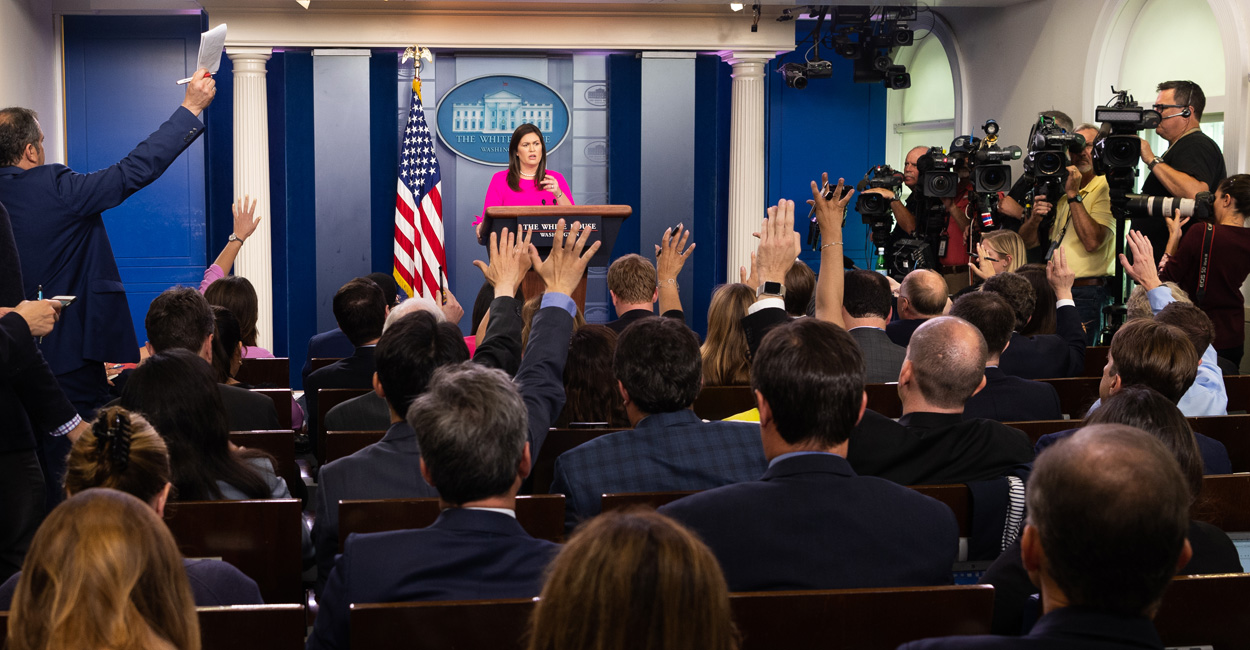 This week, the conspiracy website Infowars, which is run by Alex Jones, was either “banned” or had content stripped from most social media platforms. Infowars is hardly a conservative website, but some fear that the social media “deplatforming” of its content will bleed over to other more mainstream outlets.

Given the increasingly expanding use of the term “hate speech,” it’s not unreasonable to think that purging Infowars is the tip of the iceberg. And this belief was exacerbated by Sen. Chris Murphy, D-Conn., who took to Twitter to suggest just that, saying: “Infowars is the tip of a giant iceberg of hate and lies that uses sites like Facebook and YouTube to tear our nation apart. These companies must do more than take down one website. The survival of our democracy depends on it.”

Plus: A Notre Dame professor caused quite a stir when he compared being in the media to serving in the United States military. Saying, “We thank soldiers for their service because they devote themselves to protecting our freedoms, and we should. But we should also thank the media for the same reason—especially when the stakes have never been higher.”

Occasionally we come across stories that might not be a flat-out miss by the media that we think are important for you to be aware of, and that is definitely the case with this story. Rosie O’Donnell was making some outlandish statements about President Donald Trump’s rallies while she was on with CNN’s Chris Cuomo—but he wasn’t having any of it.

There’s no fake news here. Watch the video above for this week’s media misses and be sure to leave us your feedback at [email protected] and you could be featured in next week’s episode.