People who belong to pets are happier, healthier, more sociable and even richer 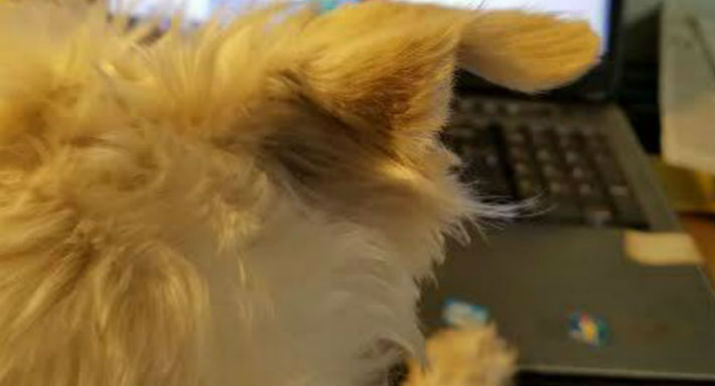 Here’s something that about 164 million Americans already know:

Living with a dog or cat or both makes you feel happier, more fulfilled and even healthier. Now comes a new British study that not only confirms all those good things, but adds some even better news.

A poll of 1,000 such Britons over 55 and 1,000 who live sad, lonely pet-less lives finds that pet lovers live healthier, happier, more charitable and — are you ready for it? — even richer lives, as in earning more money. Pet lovers also exercise more than twice as much as those other sad souls.

The survey, commissioned by McCarthy & Stone, a leading building of retirement housing in the U.K., also found pet owners are more likely to be married with children, hold a college degree and feel they have a satisfying job.

For some reason, pet owners also seem to earn about $5,200 more a year, a fair amount of which probably goes for treats and toys.

Many people who share a home with a dog or cat say the companionship gives them a purpose in life and brings out their social side. Seventy percent said sitting with their pet makes them feel more relaxed.

Not long ago I asked my 160,000 Twitter followers if they talked to their pets. The overwhelming response was “Of course!” When leaving a room, many said they told the animals, “I’ll be right back” or something similar. “To do otherwise would be rude,” one man explained.

If you belong to a dog or cat, none of this seems strange. Nor does celebrating a pet’s birthday with some special food or toy. Sleeping in the same bed with the pet. And deeply mourning their passing. Psychologist and author Corrine Sweet puts it this way:

The psychological and emotional benefits of pet ownership are well-known among mental health professionals. Having a close bond with a domestic animal can boost ‘feel good’ biochemicals such as endorphins and oxytocin, which can make owners feel more relaxed, calmer and happier at home.

All of which helps explain why other studies have shown that the 78 million American households sharing their home with dogs can actually live longer, healthier lives. While the estimated 84 million who live with felines don’t. But, cats being cats, they don’t care.