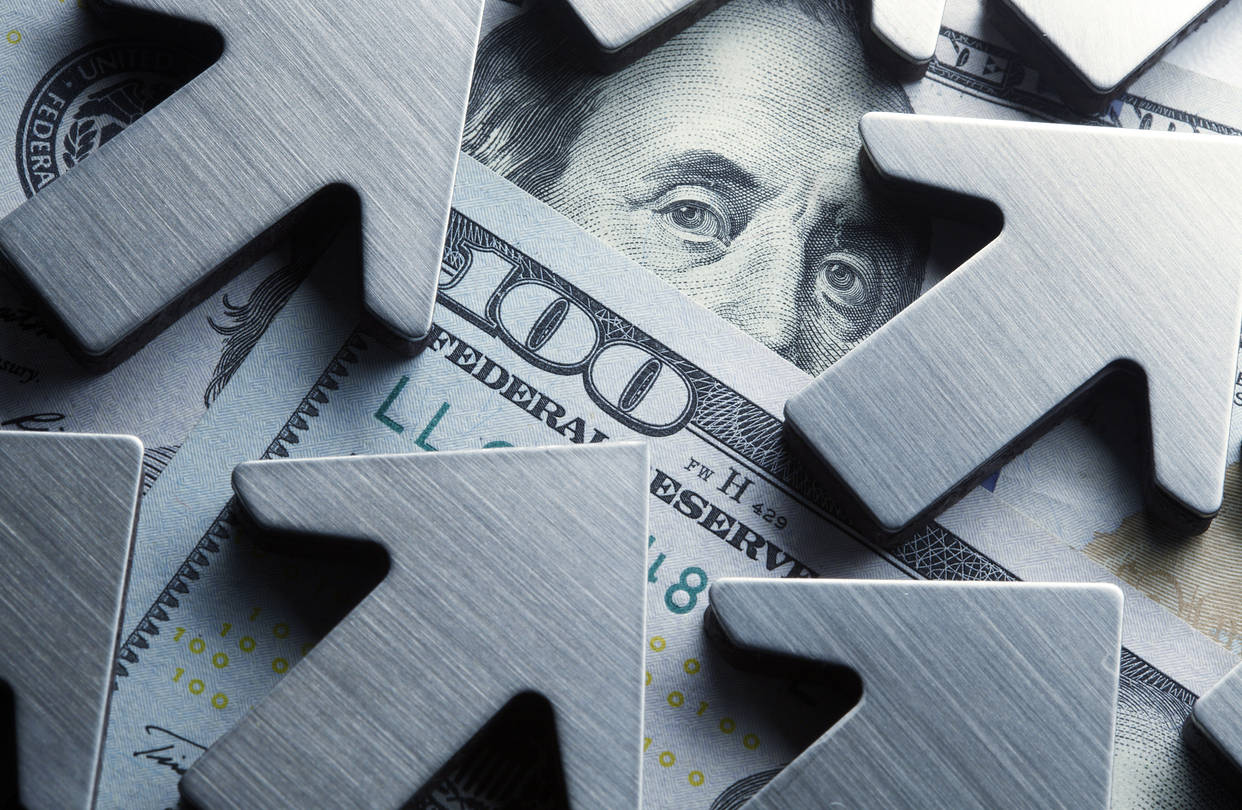 Perhaps you’ve read that the federal budget deficit is rising again, and that’s true. But what you probably haven’t heard is that the main reason is spending, not falling revenue from tax cuts.

The Congressional Budget Office released its budget summary for July this week, and the deficit for the first 10 months of fiscal 2018 reached $682 billion, up $116 billion from a year earlier. Federal spending increased by $143 billion for all the usual reasons—especially Medicare, Medicaid and Social Security.

But revenues were higher as well—up $26 billion. Corporate income taxes were down substantially as expected in the wake of the tax reform that cut the corporate rate and added 100% expensing. But individual income taxes increased by $104 billion, or 7.9%, despite the cut in individual tax rates. How could that be? CBO says one reason is that withholding from paychecks increased by $32 billion, which “largely reflects increases in wages and salaries.” In other words, a faster-growing economy employed more people who made more money.

Individual tax receipts were down a bit in July but that was more than offset by record revenue in April, the biggest month for tax receipts. Meanwhile, don’t believe everything you read about tax reform and deficits. Higher spending is the real problem.