The Times Does Temperature 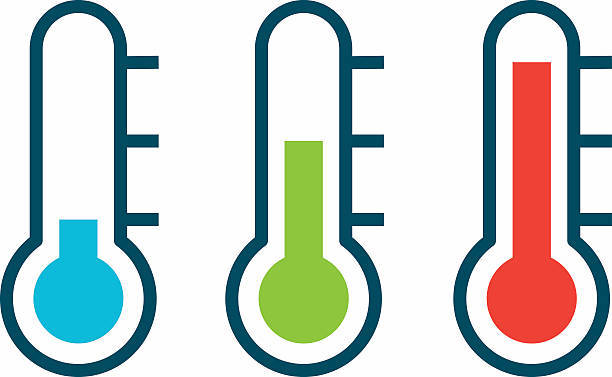 To see what a foolish error this was, consider that the Times could have reported the same temperatures in degrees Celsius rather than Fahrenheit. The numbers then would have been 21.6 degrees C and 19.7 degrees C. The Times could have claimed a whopping 9.5 “percent above average”! And this article appeared on the front page of the Times, raising once again the question whether that newspaper actually employs editors.

It is always fun to have a laugh at the expense of the failing New York Times, but as we have noted before, there is a more serious point. Reporters and editors try to lecture the rest of us on scientific matters, when in fact their knowledge of science (like their knowledge of history, literature and other fields) is below average.