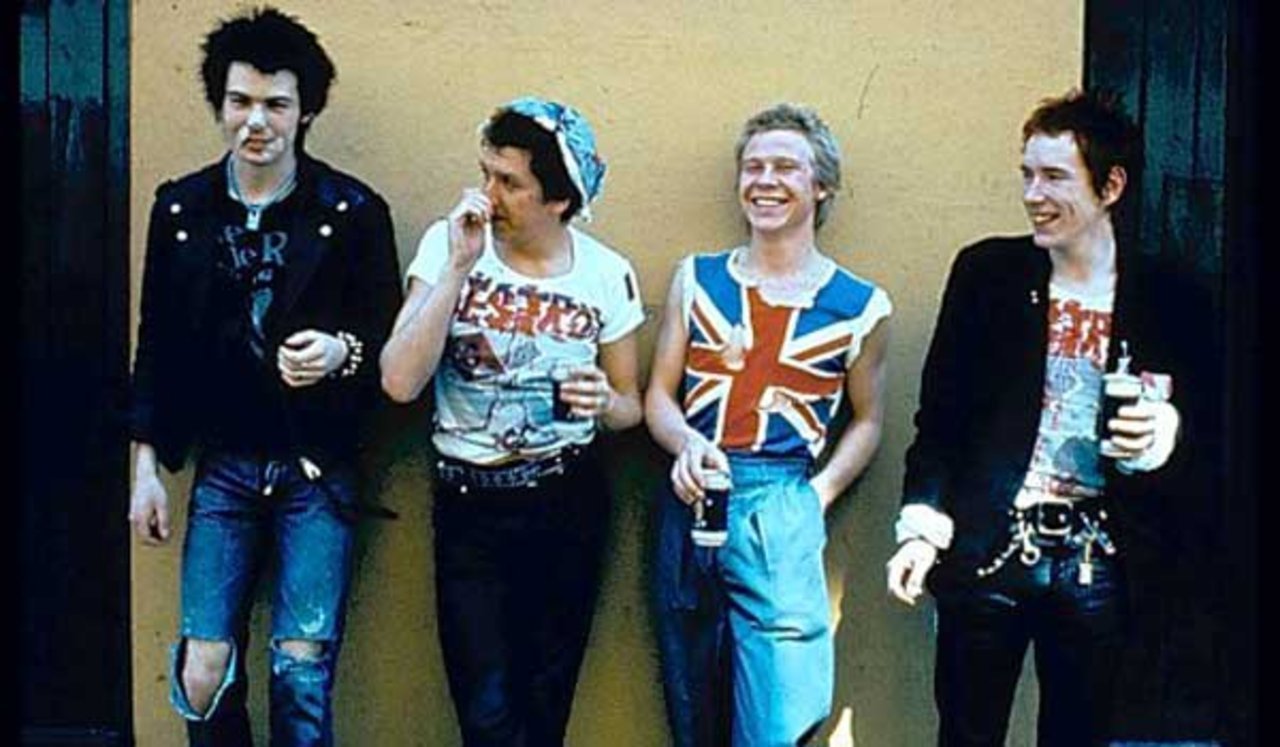 On this special music edition of the Federalist Radio, Senior Editor David Harsanyi shares his top three albums from his teenage years with Mark Hemingway, Senior Writer at The Weekly Standard. They dive deep into the history of the ’80s music scene and the backstories behind the sounds of bands like The Clash, Dinosaur Jr., The Sex Pistols, R.E.M., The Replacements, Nirvana, and Big Star.

“They were trying to overproduce everything that The Replacements did late in their career…then all of a sudden [Paul Westerberg] turns out these lo-fi solo albums with all these great Paul Westerberg Replacement songs but they’re totally unproduced,” Hemingway said. “Like he just popped them straight out of his home 4 track recorder.”

Listen to their full conversation here: