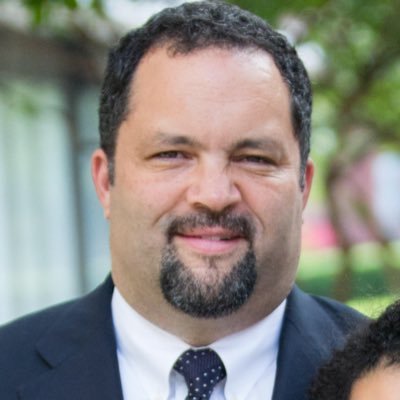 I wrote here about the governor’s race in Maryland between the incumbent, Republican Larry Hogan and his radical challenger, Ben Jealous former head of the NAACP. I argued that Jealous’ struggle to gain the strong backing of establishment Democrats was evidence of a Democratic fault line.

Jealous is running on a hard-left line. He favors debt-free college, a state-based single payer health insurance, a 29 percent increase in teachers’ pay, and shrinking the prison population. The Hogan campaign is hammering him as too extreme for Maryland. Many voters seem to agree.

The poll raises questions about whether Jealous, who Hogan and the GOP have repeatedly attacked as too “extreme” for Maryland, can expand his appeal beyond the progressive base that elected him in a six-way primary. It found that while Hogan remains widely popular in a state where Democrats outnumber Republicans 2 to 1, the unfavorability ratings for Jealous, a former NAACP president, have increased over the past two months.

It’s important to note that Gov. Hogan is a moderate Republican. If he were a Trumpian or even a standard conservative, there’s no way he would be leading Jealous by 16 points. He might well not be leading Jealous at all. Not in Maryland.

But this reality does not negate the long-term problem signified by Ben Jealous’ poor standing (as of now), namely the growing domination of the Democratic party by the hard left and the tension between the hard left’s policy preferences and the interests of most voters.