A journalist reflects on his profession’s anti-Trump collusion 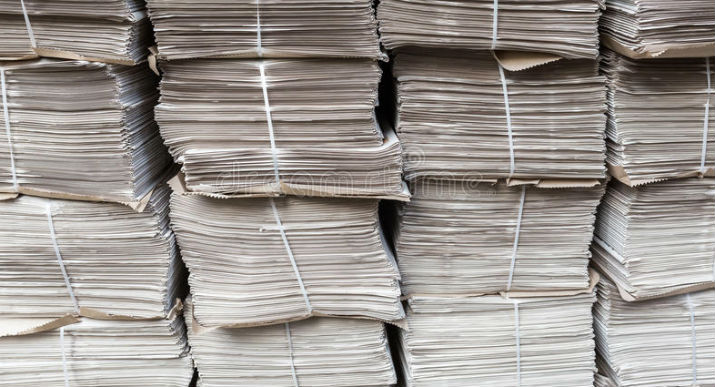 A coordinated campaign by more than 100 newspapers tomorrow will see publication of a wide variety of editorials, all condemning President Trump for his attacks on the press and pretty much anything and everything.

This is what fellow recovering journalist Kerry Dougherty so astutely calls “briar-patch-level genius.”

Does this not play sweetly into the man’s manipulative hands? How does this help media in their ongoing death struggle for influence, relevance and financial stability in a turbulent era of change? Or the country, for that matter?

Let’s lay down some stipulations:

Trump was legitimately and eagerly elected by a plurality of voters and a substantial majority of the Electoral College in results that may have surprised even him because, like everyone, he knew of Hillary Clinton’s inevitable victory from the media whose attention he so desperately craves.

They promised drastic change and profound offense to so many establishment types, especially in the East and the media, who in their self-satisfied position of power and comfort had for so long patronized and ignored the complaints and pleas of that plurality.

Had those elites of both parties paid genuine attention to flyover country’s concerns, frustrations and fears, as silly and stupid as they seem to Beltway know-it-all’s, they would not be in today’s baffling, powerless position. There would have been no need for a Trump.

Trump did not invent many Americans’ visceral dislike of the media. He’s using it, exactly as these 100+ newspapers will use their readers’ visceral dislike of Trump to influence a large audience tomorrow and beyond. It’s all fair game in a free society, even one as bitterly splintered as ours these days.

Many silent Americans see a Washington paper, for example, chronicling in excess of 4,000 Trump exaggerations and lies. Fair enough.

Where was that passion for truth-telling during Obama’s endless reign of error when he spewed serial lies about, among others, Solyndra, Fast and Furious, the IRS scandal, Benghazi’s video ties and how Americans could keep their insurance, doctor and about $2,500 in savings under Obamacare?

Now, some realities: When’s the last time you read a newspaper editorial, online or in print, and thought, “You know, that anonymous writer is right and I’ve been wrong all these years!”

Or more accurately, when’s the last time you read a newspaper editorial period? I know. I don’t read them either. And I wrote them for several of my wonderfully rewarding 40+ years in newspaper journalism.

As part of their drift away into monopoly arrogance, newspapers in general and editorial pages in particular somehow came to think and lecture like they knew better than the readers who paid good money to read their words. They were pharmacists handing out our daily dose of the news they choose. Not a good attitude for any business to have toward customers, especially in an era of expanding free choices.

And now these same editors and publications will again lecture the country tomorrow about the dangers and evils of the man they did not support 646 days ago. Other media, righteously nodding their heads, will cover it conscientiously and copiously as if it’s important medicine and of no self-interest.

By Friday, those pages will be in the bottom of recycle bins and bird cages. And in their mutual isolations, millions on both sides will feel sure once more that they’re in the right.