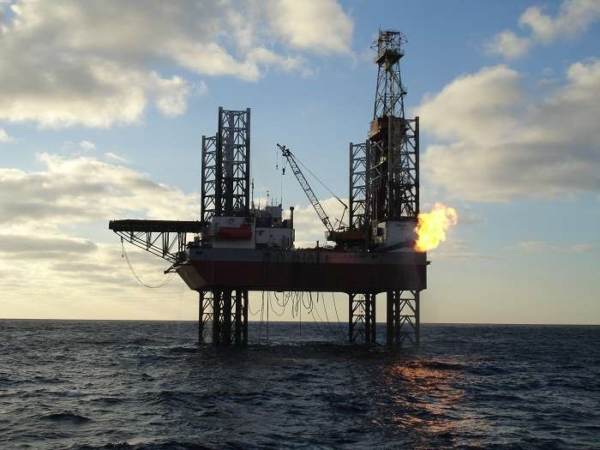 Much has been made lately, both in Romania and in other EU member states, about the natural gas reserves in the Black Sea continental shelf belonging to Romania’s exclusive economic zone. See: https://brussels-express.eu/odessa-to-host-black-sea-summit-5th-to-6th-september/ on the upcoming Summit.

The information about these reserves is not new, their existence has been known of since the late 1980s.

The recent exploration of some Western companies emphasized the exact dimensions and practical exploitation possibilities of this reserve. They are considerable.

Most of these details were not fully noticed until recently, when the Romanian Parliament debated the new offshore law. In that moment, spirits got fired up and gained a clear political color. Essentially, a media campaign was launched, accusing the decision makers of a presumed intention to offer, for free, a Romanian fortune to foreign companies. In front of this accusation, the Government responded through some amendments to its offshore law, which the opposition considered unsatisfactory.

In honesty, the situation must be reframed in a larger context and it would be a mistake to interpret it just based on present day internal political conflicts and ramblings in Romania. More precisely, the world and predominantly Europe, is involved in a hidden war for energy resources. We see this in the risky Nordstream 2 project between Germany and Russia now exposed for what it is by an alert President Trump.

Especially since the United States has become a significant natural gas and oil exporter, the traditional producers (the Gulf States, Russia, Venezuela) find themselves in a very difficult situation that will only get worse.

The prospect that the Black Sea reserves might be controlled and eventually exploited by the North-Atlantic geopolitical area brings, of course, important changes onto the energy resources chess table.
However, for Romania, not only due to the Romanian-American strategic partnership, but also due to Bucharest’s long-term geopolitical and security interests, the US involvement in the Black Sea region, even from an economic point of view, is not only desirable but also absolutely needed.

Romania needs the US and seeks its resources, expertise and security in its evolving energy scenario.

Since the debate has made it to the top of the public agenda, many voices have stated the idea that these resources should be kept safe and sound where they are, and that they should not be exploited until Romania itself is able to exploit them itself so that it will assimilate all the profits.

Such a position is foolish, unwise and naïve.

Those who have a minimum understanding of the global economy know very well that the value of a certain asset depends, to a great extent, on the market and general geo-political context. In these circumstances, postponing sine die the decision to exploit a Black Sea energetic resource means wasting an historical opportunity.
Nevertheless, the data regarding the Black Sea reserves are well known. Believing in the possibility to keep them unused is a sign of naivety. If American companies’ access in the area is not granted, there is another great power that could and would be interested and will not think for too long before making its way to the Black Sea.

I am talking here about Russia (in fact, Moscow’s expansion towards the Black Sea has already begun). Russia compared to a part of the political class in Bucharest, is particularly well aware of the huge stake brought by these reserves, and not just from an economic point of view. They have more sinister motives.

Romania has the unique chance to develop a strong strategic partnership with the United States of America and to endow this partnership with a long awaited and necessary economic dimension.

The internal battles on the increasingly agitated political scene in Bucharest must not become an impediment in front of this historic opportunity!

All of Europe, including Romania, needs to exploit this energy reserve now and no one is better able and prepared to work with us than America. 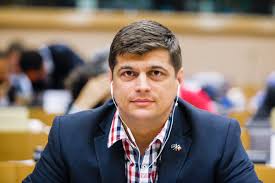