Here’s What Is Happening In Turkey: Sanctions, Erdogan, And Border Conflicts 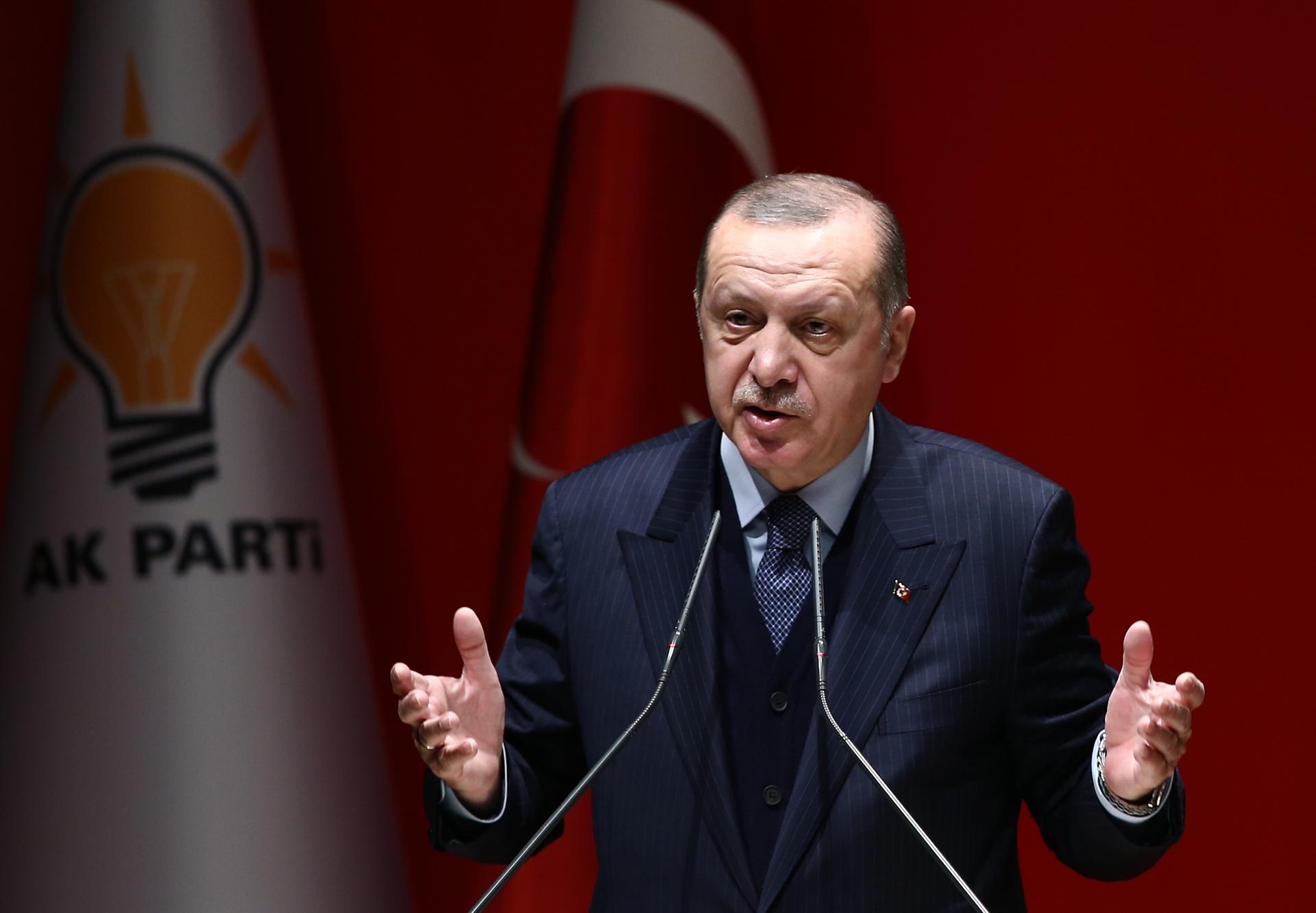 Nicholas Danforth is a historian and an expert on Turkey and the Middle East, as well as a senior policy analyst at the Bipartisan Policy Center. Danforth joins Ben Domenech on the Federalist Radio Hour to discuss Trump’s sanctions on Turkey, the rise of Erdogan, Turkey’s border crisis, and the Iran deal.

“One of the reasons Turkish relations with the U.S. became as strained as they were had to do with Syria, and had to do with the increasing divergence in interests in Syria,” he said. “Ideally the United States and Turkey would have worked together against ISIS…they refused.”