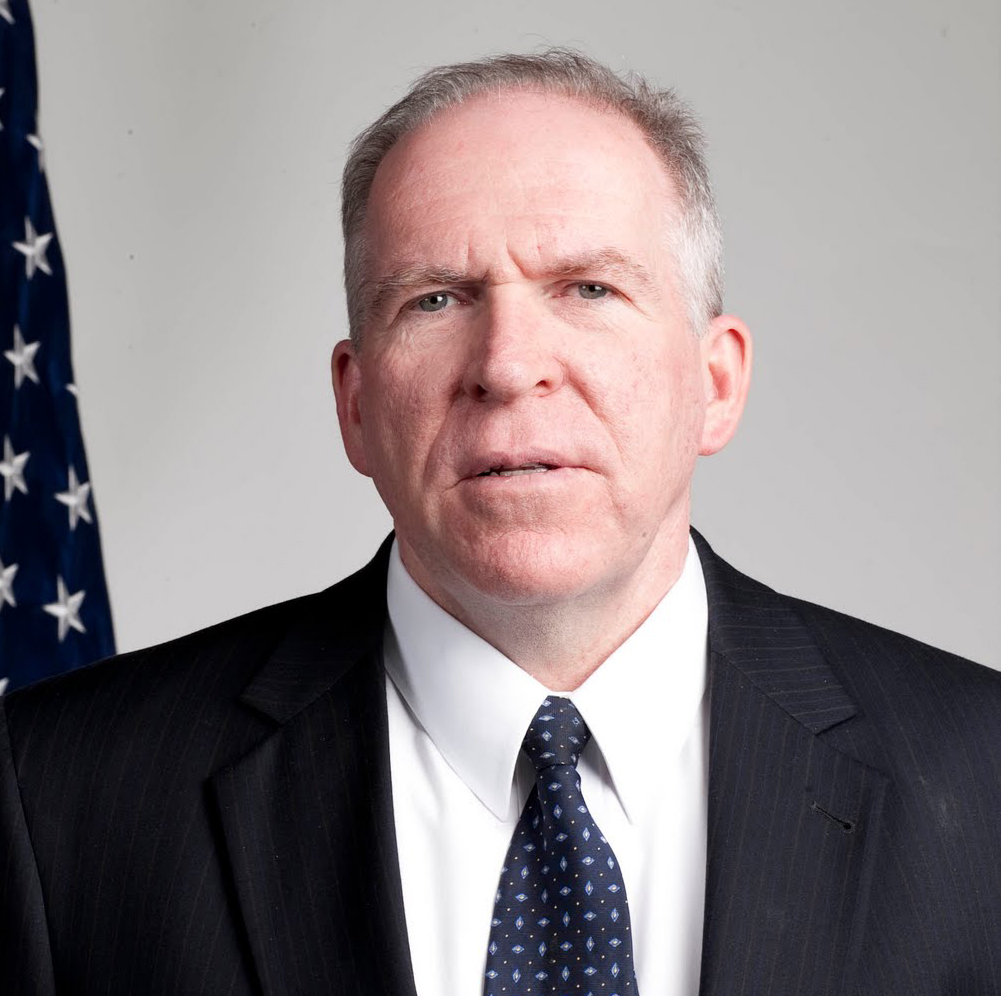 Today the New York Times has published a column by John Brennan under the headline “President Trump’s Claims of No Collusion Are Hogwash.” Brennan served as Director of the CIA until January 2017 and held the highest security clearance until yesterday. He must know what he is talking about. Looking for the goods, I turn to his column. Here is the nub of the column:

The already challenging work of the American intelligence and law enforcement communities was made more difficult in late July 2016…when Mr. Trump, then a presidential candidate, publicly called upon Russia to find the missing emails of Mrs. Clinton. By issuing such a statement, Mr. Trump was not only encouraging a foreign nation to collect intelligence against a United States citizen, but also openly authorizing his followers to work with our primary global adversary against his political opponent.

Such a public clarion call certainly makes one wonder what Mr. Trump privately encouraged his advisers to do — and what they actually did — to win the election. While I had deep insight into Russian activities during the 2016 election, I now am aware — thanks to the reporting of an open and free press — of many more of the highly suspicious dalliances of some American citizens with people affiliated with the Russian intelligence services.

Mr. Trump’s claims of no collusion are, in a word, hogwash.

So Trump’s public — and obviously jocular — expression of hope that Russia might be able to “find the 30,000 emails that are missing” makes Brennan wonder what Trump privately encouraged his advisers to do. Based on what he has read in the New York Times and other such organs, he has suspicions!