Federalist Radio: Security Clearances Are Not Essential To Free Speech 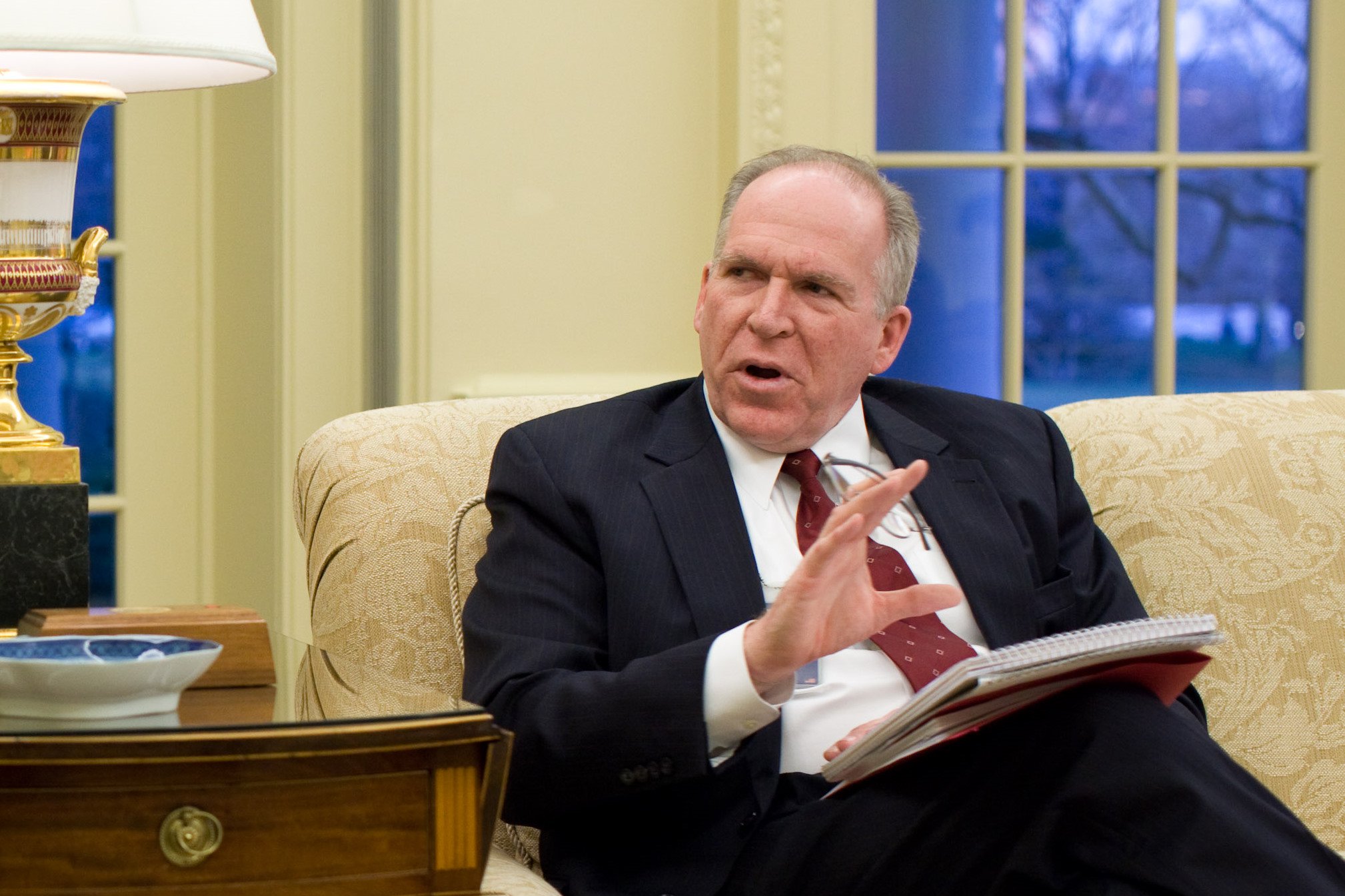 Michael Tracey, writer and columnist, joins Ben Domenech on this episode of The Federalist Radio Hour to discuss free speech, Alex Jones, security clearances, Russian “hackers”, big tech, and the common threads that run through each of these public debates.

“I trace all this back to the 2016 fake news…panic,” Tracey said. “There was this reckoning among political media elites…and they in large part concluded that the most significant contributor to that was the fact that the Internet was just too open and too susceptible to bad actors.”