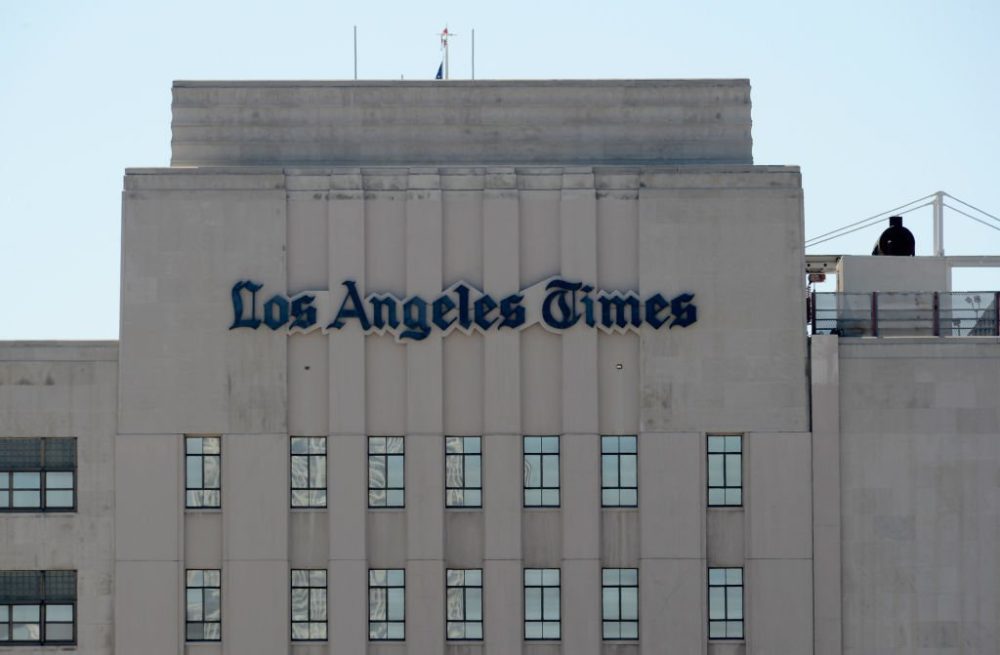 The Los Angeles Times has decided not join 300 other news papers in publishing an editorial in opposition to Donald Trump’s habit of calling members of the news media “fake news,” because it would prove the president’s point — that the media are a monolithic “cabal.”

In a post published early Thursday morning, the Los Angeles Times explained its decision to not answer The Boston Globe‘s call to publish editorials decrying Trump’s “frequent attacks on the media.” Here’s what the Times wrote:

The president himself already treats the media as a cabal — ‘enemies of the people,’ he has called us, suggesting over and over that we’re in cahoots to do damage to the country. The idea of joining together to protest him seems almost to encourage that kind of conspiracy thinking by the president and his loyalists. Why give them ammunition to scream about ‘collusion’?

Makes sense. Calling for all members of the media to all say exactly the same thing in opposition to Trump, whose entire “fake news” schtick is based on the fact that the media monolithically opposes him by all repeating the same thing seems like losing strategy to convince skeptical Americans that the press is not all in bed together when it comes to resisting the Trump administration.