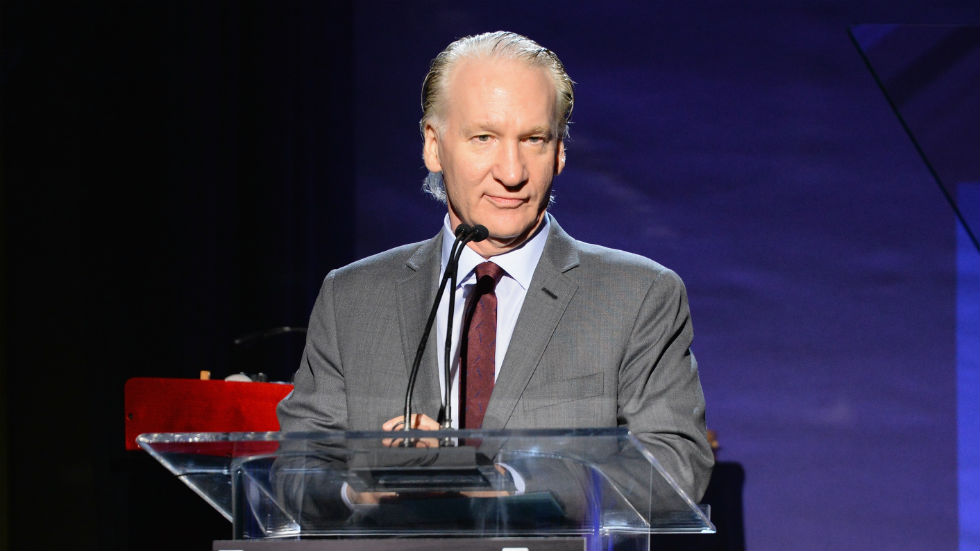 HBO talk-show host Bill Maher spoke out in defense of controversial right-wing host Alex Jones after Jones was suspended from several social media platforms, saying that everyone has a right to free speech.

Maher, noting that Jones has “told crazy lies” about him, said on his HBO show Friday that “if you’re a liberal, you’re supposed to be for free speech.”

“That’s free speech for the speech you hate. That’s what free speech means. We’re losing the thread of the concepts that are important to this country,” he continued.

“If you care about the real American shit or you don’t. And if you do, it goes for every side. I don’t like Alex Jones, but Alex Jones gets to speak. Everybody gets to speak,” Maher said.

Charlie Sykes, a contributing editor for The Weekly Standard, pushed back on Maher’s comments, saying that Jones “doesn’t necessarily get to speak on Facebook or Twitter,” to which the host agreed.

Jones has been pulled or banned from several platforms, including Facebook, YouTube and Spotify. Twitter also placed restrictions on the accounts for Jones and his site Infowars, a move Twitter CEO Jack Dorsey told The Hill is meant to encourage users to behave better on the site.