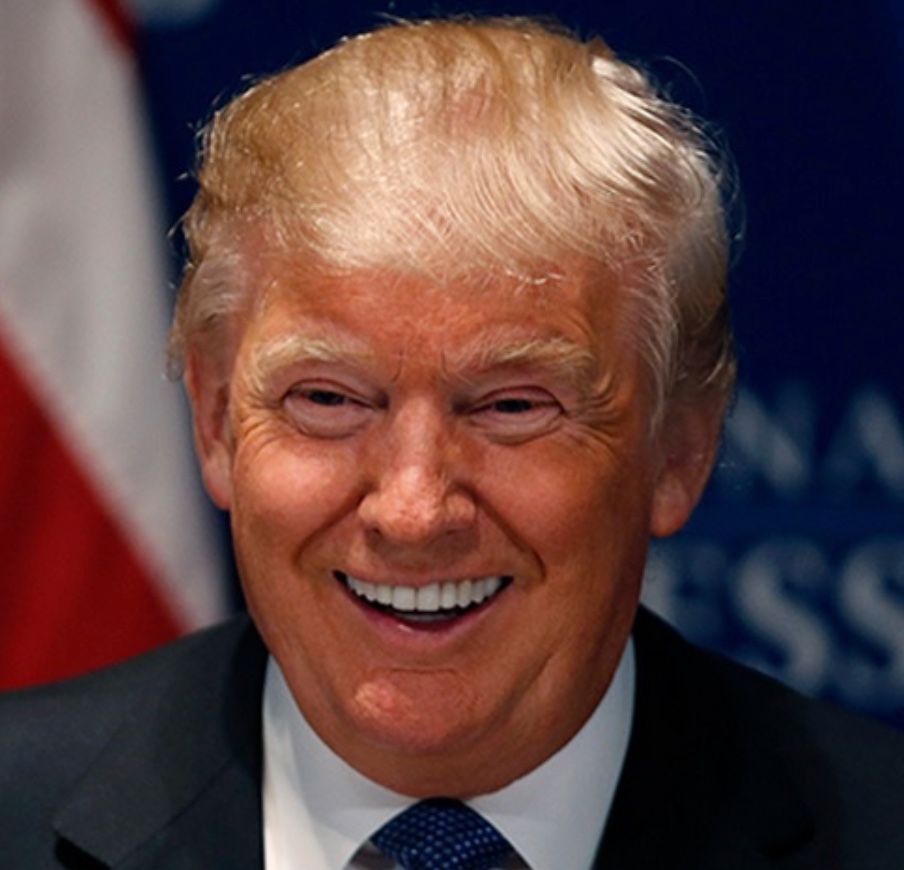 Back in June Paul and I both noted the view of economist Irwin Stelzer, who is no fan of Trump, that Trump might in fact win a trade war with China, because Trump has the better poker hand. And I concluded, “File this one away for further reference.”

Well lookie here, on the front page of the Wall Street Journal today:

Chinese and U.S. negotiators are mapping out talks to try to end their trade standoff ahead of planned meetings between President Trump and Chinese leader Xi Jinping at multilateral summits in November, said officials in both nations.

The planning represents an effort on both sides to keep a deepening trade dispute—which already has involved tariffs on billions of dollars of goods and could target hundreds of billions of dollars more—from torpedoing the U.S.-China relationship and shaking global markets.

Scheduled midlevel talks in Washington next week, which both sides announced on Thursday, will pave the way for November.

Of course, talks alone don’t assure a deal can be reached. But it does seem to me that China has blinked first.

Moreover, turns out some folks on the left think so, too. Robert Kuttner, editor of the lefty journal The American Prospect, wrote yesterday to his email list:

Trump as China Diplomat: Suppose His Shock Diplomacy Works? Trump started a tariff war with Beijing. China vowed to retaliate in kind. But Beijing was more vulnerable because China has more to lose—it exports far more than it imports and China indeed violates trade norms of fair pricing and fair access.

A number of commentators, me included, faulted Trump for the incoherence of his moves. But Trump’s blunderbuss approach seems to be harming the Chinese economy and catching the leadership off guard. Whether by luck or design, Trump picked a moment when China’s economy was precarious, due to its heavy reliance on debt, the instability of many of its money-losing enterprises, and its inflated stock market.

Now Chinese President Xi Jinping, who seemed to have consolidated power, is facing criticism for bungling the trade conflict to China’s detriment. With the value of China’s currency falling, some observers are even comparing China to Turkey.

You almost have to feel a little sorry for Xi. The Chinese leadership is skilled at scoping out America’s trade policy, cutting separate deals with multinational corporations, buying influence, and besting Washington at trade negotiation. But how do you play chess when the other guy is playing a schoolyard game that he makes up as he goes along?

Bottom line: China was more vulnerable all along than America’s Wall Street-dominated trade elite was willing to believe, or act on. We might have had a trade policy that looked out for the interests of U.S. manufacturing and American workers—something that Trump’s approach does not deliver—and that did not risk starting a wider conflagration with Beijing, as Trump’s approach does.

But the last several American presidents were too compromised and too wedded to a preposterous, corporate conception of “free trade.” And so America rolled over.

We do need a resetting of the U.S.-China relationship, but a mortally wounded Chinese economy is in nobody’s interest. Yet Trump’s apparent success, flawed as it is, offers one more illustration of how the corruption of ruling U.S. elites created a vacuum that opened the door to Trumpism.

When your opposition is sputtering in grudging admiration and veiled support, you can mark it down in the “winning” column.

Military parades are always political theater, but this one was purely a rhetorical game — set up and won by Trump.

“Trump Takes Credit For Cancellation of His Own ‘Ridiculously’ Expensive Military Parade” — Mediate scoffs — but Trump is right. Full credit due. I never thought this military parade was going to happen. Trump lured his antagonists into looking like they were attacking the military and then, in an effort to make him look bad, getting the price jacked up to an atrocious $92 million, which was just the move that he needed them to make to justify cancellation and then to blame them for obstructing what would have been a glorious patriotic display — a display that, as ever, exists only in the mind. . .

Cost of the parade that never happens, a rock bottom $0. Political reward: priceless.