Another slippery attempt to paint Trump as a racist 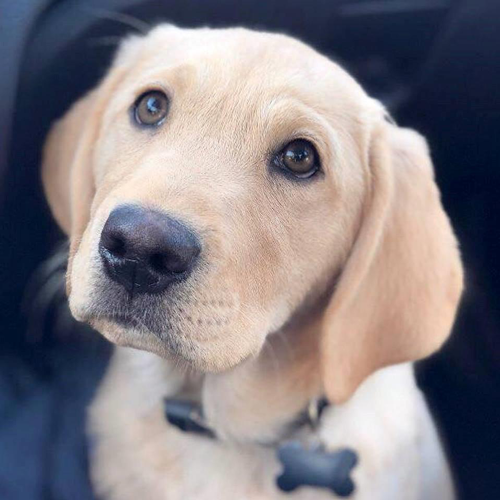 The president of the United States had just lobbed another racially charged insult — this time calling his former top African American adviser a “dog” — but Sen. John Cornyn (R-Tex.) had no interest in talking about it.

Notice how the Post backs away from its headline, changing “racial invective” to “racially charged” insult. But why is “dog” a racially charged insult. The Post never says. It offers no evidence that the term is “racially charged,” even though this assertion is the premise of the story.

In my lifetime, I’ve heard all sorts of invective against Blacks. I’ve never heard them called “dogs.” I have heard particular Whites insulted that way.

The Post’s latest attempt to paint President Trump as a racist follows a familiar pattern. In an article called “Fake news wrapped in weasel words from the Washington Post,” I described a similar, dishonest attempt — the Post’s claim that questioning the intelligence of Don Lemon and Lebron James was “racially tinged.”

“Racially tinged” is a weasel phrase. A statement is either racist or it isn’t. When the statement pertains, however loosely, to race but isn’t racist, those obsessed with race or, in this case, Trump-hatred call it “racially tinged.” It’s the kind of intellectually dishonest move we’ve come to expect from the Trump-resisting Washington Post — here, Anne Gearan, Seung Min Kim, and Josh Dawsey.

The truth, obvious to anyone who has been paying attention, is that Trump is an equal opportunity attack dog (so to speak). He has labeled media outlets like the Washington Post “the fake news media.” These media outlets are run by Whites and rely on mostly White reporters and opinion writers.

No one suggests that Trump’s attacks on the mainstream media are “racially tinged.” Yet it would be just as plausible to make that claim as it is to assert that Trump’s disparaging statements about particular Blacks are.

There’s a name for this assertion: Fake news.

Why is the mainstream media so intent on portraying Trump as a racist? Mostly because the people who write and report for it hate Trump.

However, I’m not sure that hatred alone can explain why organs like the Post are labeling clearly no-racial statements as racist. There’s probably more going on.

I suspect that the Trump-hating mainstream media is panicked by indications that the president is more popular among, or at least viewed more favorably by, Blacks than past Republican presidents and presidential contenders have been. Democrats cannot afford to see an erosion in their support among Blacks in presidential elections. Hence, the all out, over-the-top effort to brand Trump a racist.

That’s how it seems to me, anyway.