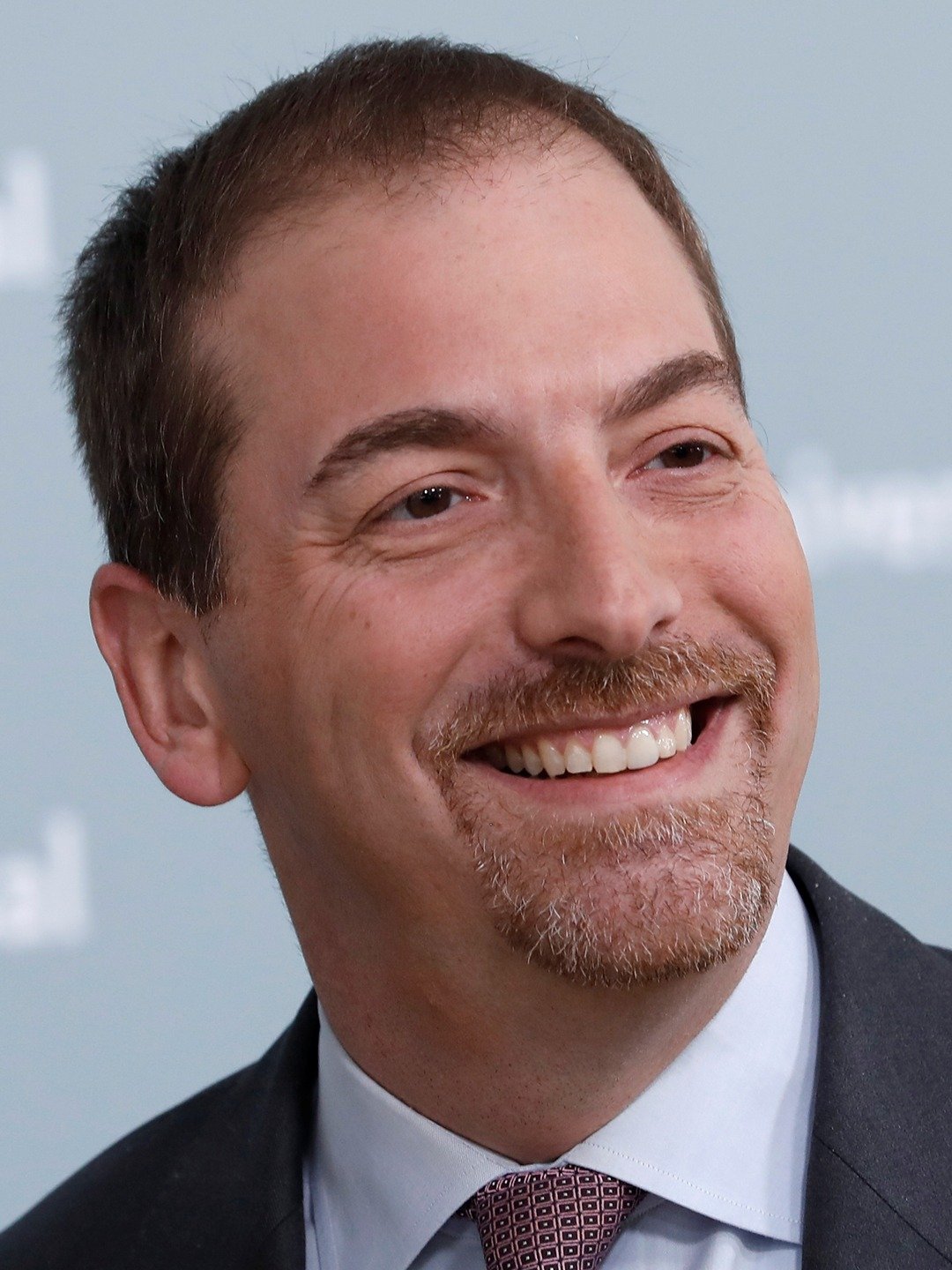 Rudy Giuliani appeared this morning on Meet the Press on behalf of President Trump. Host Chuck Todd asked why President Trump won’t just sit for a friendly interview with Special Counsel Robert Mueller and tell the truth. What’s so hard about that? Truth is truth; Trump can avoid any alleged “perjury trap” by sticking to it.

But it’s not that simple. “Truth isn’t truth,” Giuliani responded.

“Mr. Mayor,” Todd countered. “the truth is the truth. This is going to be a bad meme.”

Andrew McCarthy refuted the seemingly self-evident position advocated by Todd in his NR column “Of Course There Is Such a Thing as a ‘Perjury Trap.’” McCarthy diplomatically accounted for the likes of Todd: “Because some of the people making this nonsensical claim [i.e., that there is no ‘perjury trap’ if you just tell the truth] are very smart, let’s stipulate that the heated moment we find ourselves in is driven by politics, not law or logic.” That’s Todd.

The theme the anti-Trump camp is pushing — again, a sweet-sounding political claim that defies real-world experience — is that an honest person has nothing to fear from a prosecutor. If you simply answer the questions truthfully, there is no possibility of a false-statements charge.

But see, for charging purposes, the witness who answers the questions does not get to decide whether they have been answered truthfully. That is up to the prosecutor who asks the questions. The honest person can make his best effort to provide truthful, accurate, and complete responses; but the interrogator’s evaluation, right or wrong, determines whether those responses warrant prosecution.

The interrogator making the evaluation — that would be Robert Mueller and his Democrat friends conducting the investigation. Should President Trump submit to an interrogation in which Mueller et al. pass judgment on Trump’s veracity? In the matter of “truth is not truth,” understood as intended, Giuliani is right and Todd is wrong.