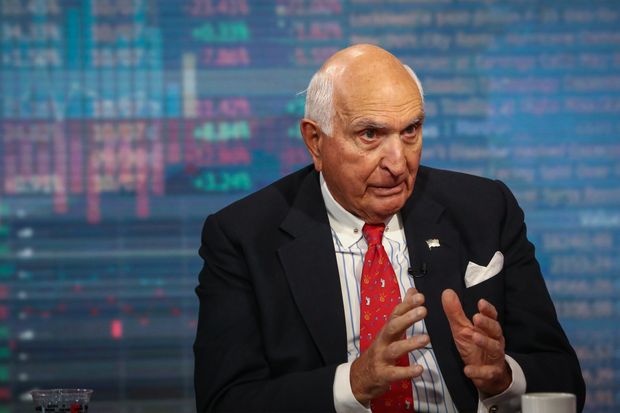 New York University announced late last week that it will offer free tuition for every current and future student attending its medical school. That’s pretty cool and will save students some $55,000 a year and a lot of debt. But in the spirit of Milton Friedman’s line that there is no such thing as a free lunch, allow us to suggest that every NYU student should have one obligation in return for accepting the gift—read and write an essay on Ken Langone’s autobiography, “I Love Capitalism!”

The medical students should at least know where the money for their free tuition will come from. It doesn’t flow from the good intentions of Alexandria Ocasio-Cortez, and it isn’t a product of the Cuban health-care system.

It will come from capitalists like Ken Langone and his wife Elaine, who donated about $100 million of the $600 million that NYU says it will need to fund the scholarships. The son of a plumber and a cafeteria worker, Mr. Langone went to Wall Street after Bucknell and NYU business school. He went on to found

the national home-improvement chain that now provides a livelihood for some 400,000 people.

Mr. Langone has channelled much of his wealth into philanthropy, including the medical center at NYU that is named for him and his wife. As Mr. Langone explains in his book, this is how a free society creates wealth and then redistributes it. Socialism creates little wealth and redistributes poverty, as Venezuelans are discovering. The medical students could spend a semester in Caracas to learn these lessons, but they can save time and considerable pain by reading Mr. Langone.