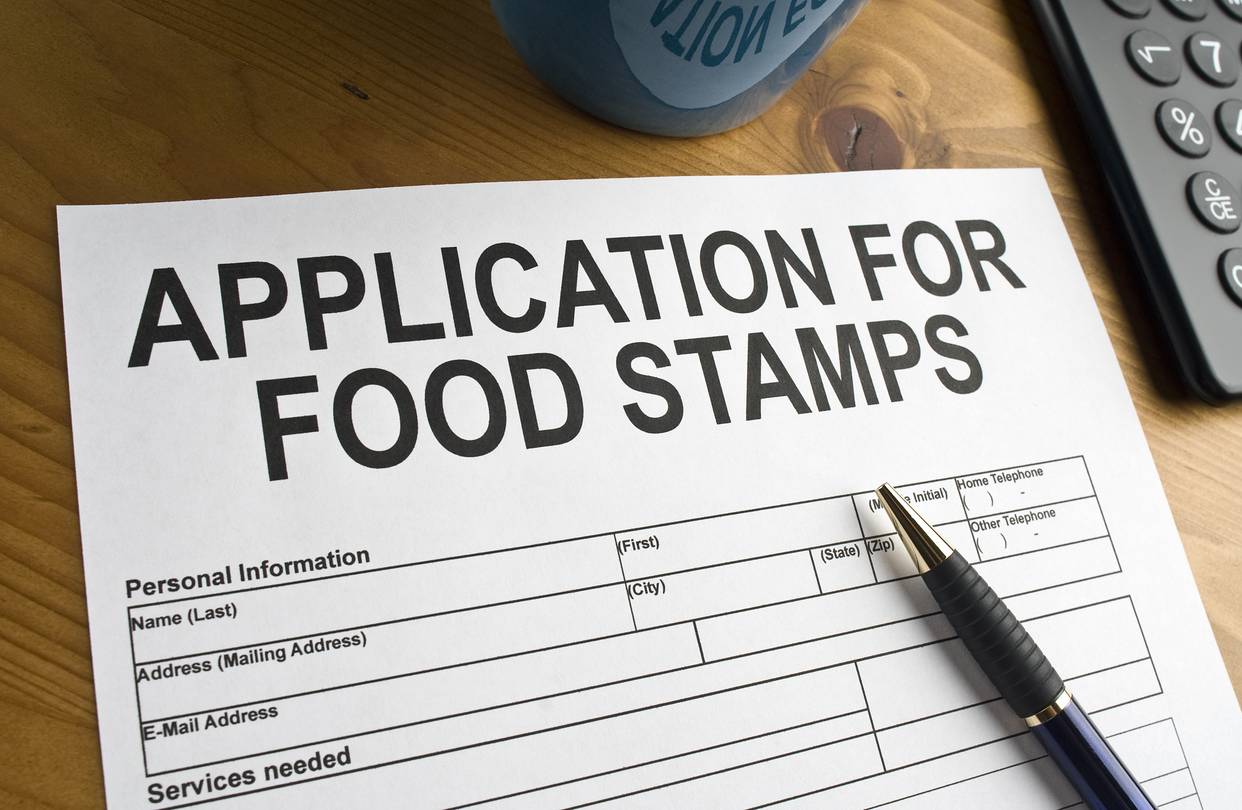 The House and Senate are negotiating a farm bill, and for once the stakes are more important than subsidies for wealthy sugar farmers. Republicans are debating reforms to a food stamp program that is divorced from work and economic advancement. Allow us to illustrate how a current waiver process has corroded even minimal requirements.

The House farm bill includes a requirement that adults aged 18 and 59 work or train for 80 hours a month (20 hours a week, or part time). Seniors, the disabled, pregnant women and anyone caring for a child under 6 is exempt. The Senate’s bill doesn’t reform food stamps, which go to millions of prime-age adults even as businesses can’t find enough workers despite raising wages.

Some note that food stamps already have a work requirement, which is true on paper but not in practice. The 1996 Bill Clinton-Newt Gingrich welfare overhaul required 80 hours a month of work or training for able-bodied adults 18 to 49 without dependents. Those who refuse to comply are limited to three months of benefits over three years.

Then comes the magic asterisk. States can waive the time limit with an Agriculture Department dispensation. Congress intended these waivers for areas with high unemployment, defined in statute as 10%, or with insufficient job opportunities. Yet over time the USDA has expanded waiver eligibility.

The Foundation for Government Accountability has done yeoman’s work detailing the waiver misuse: Some 33 states have waived work rules for part or all of the state. An Illinois waiver exempts 101 of 102 counties, though none has a 10% unemployment rate.

The foundation notes that Georgia’s waiver exempts 66 counties even as the state unemployment rate is less than 5%. Michigan, Arizona and Idaho all have waivers for some areas. Nevada (4.6% unemployment rate) is exempt entirely. All have Republican governors.

California as usual deserves an award for shamelessness. The Golden State manipulates a curiosity in the rules by starting a waiver during the last month of the fiscal year. A loophole then allows the state to rely on employment data that is three years old. Its waiver for 2019 exempts 55 of 58 counties, including wealthy Marin with a jobless rate of 2.7%.

The Trump USDA is looking at cleaning up the requirements, but a regulation can be reversed by the next Administration. Better for Congress to fix the statute. The House bill tightens the waiver process to limit gaming by geography and excludes the 20% avenue to places with 7% unemployment or higher.

The Senate bill does nothing, and Senator

of Kansas opposes the House reform. But state waivers as they exist are a farce, and a farm bill that doesn’t change these bureaucratic abuses is no GOP victory.