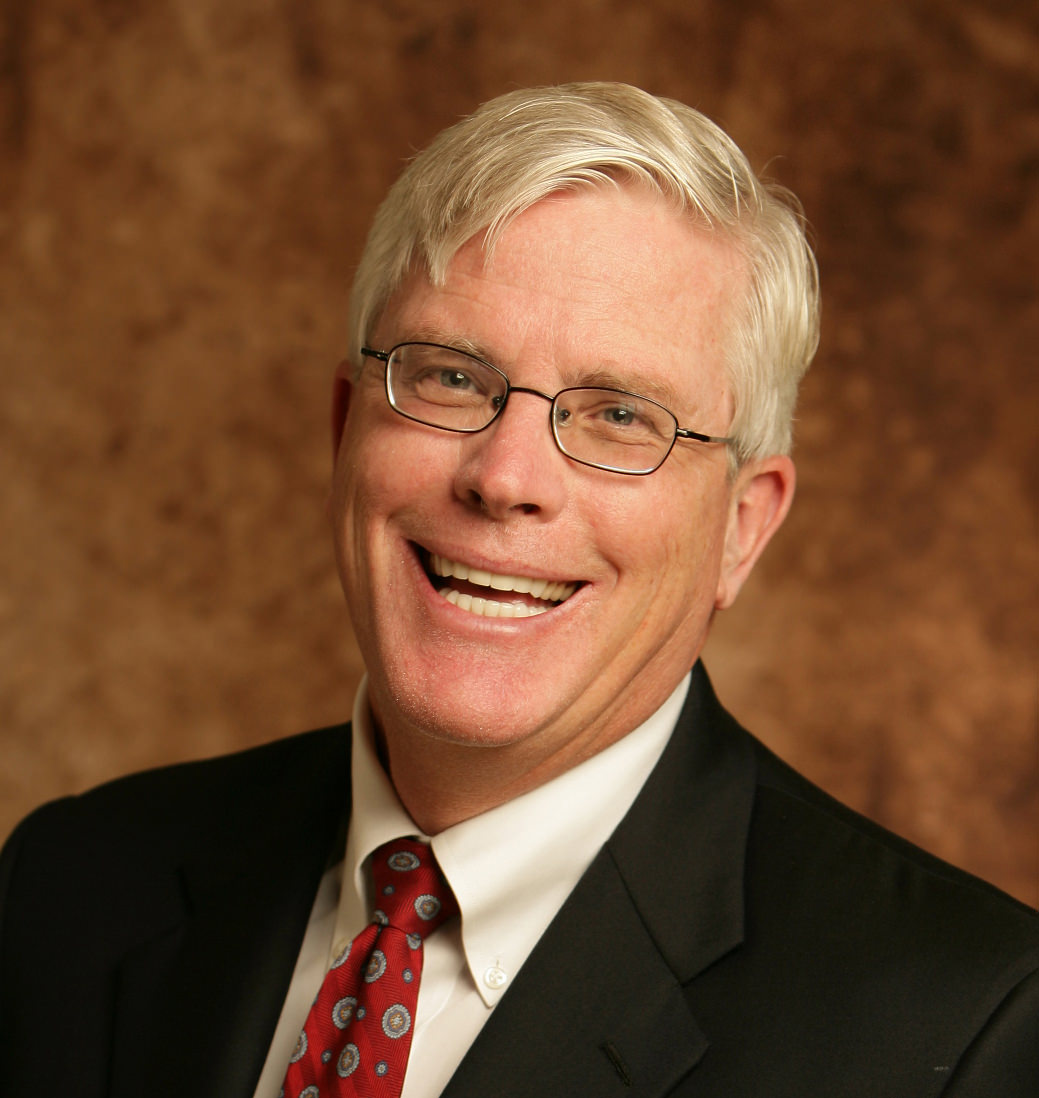 Our old friend Sen. Tom Cotton joined our old friend Hugh Hewitt on Hugh’s radio program to discuss the leniency-for-criminals legislation that has been picking up steam in the Senate. Tom forcefully stated the case against passing such legislation, especially in the midst of the opioid epidemic.

Hugh and Tom discussed a recent tragic episode of which I was unaware. In New Haven, Connecticut, in one park, 70 people overdosed on synthetic marijuana laced with fentanyl. The man who dealt that drug had four prior offenses and was out of jail on parole, according to Cotton.

Talk about our under-incarceration problem!

As Hugh said, it’s “beyond comprehension” that Congress is seriously contemplating shorter sentences for drug felons in this environment. Why is it? Why has leniency legislation that failed two years ago returned in an even more lenient incarnation now, our opioid epidemic notwithstanding?

I don’t know, but I suspect the extra impetus is coming from the White House where the liberal, brand-conscious couple of Ivanka Trump and Jared Kushner are pushing leniency for drug felons.

UPDATE: I have just learned that the Senate won’t take up leniency-for-criminals legislation before the midterm elections. Sen. Cotton once again has been instrumental in averting this folly.

Though advocates in the White House and outside groups are pressing for last-minute action, the proposal splits Republicans. And with a packed schedule of spending bills and nominations, Republicans have no desire to enter an intraparty feud before the election.

After the mid-terms and next year, the pressure for leniency legislation will mount. It might become irresistible unless President Trump strongly signals that there will be no jailbreak on his watch.