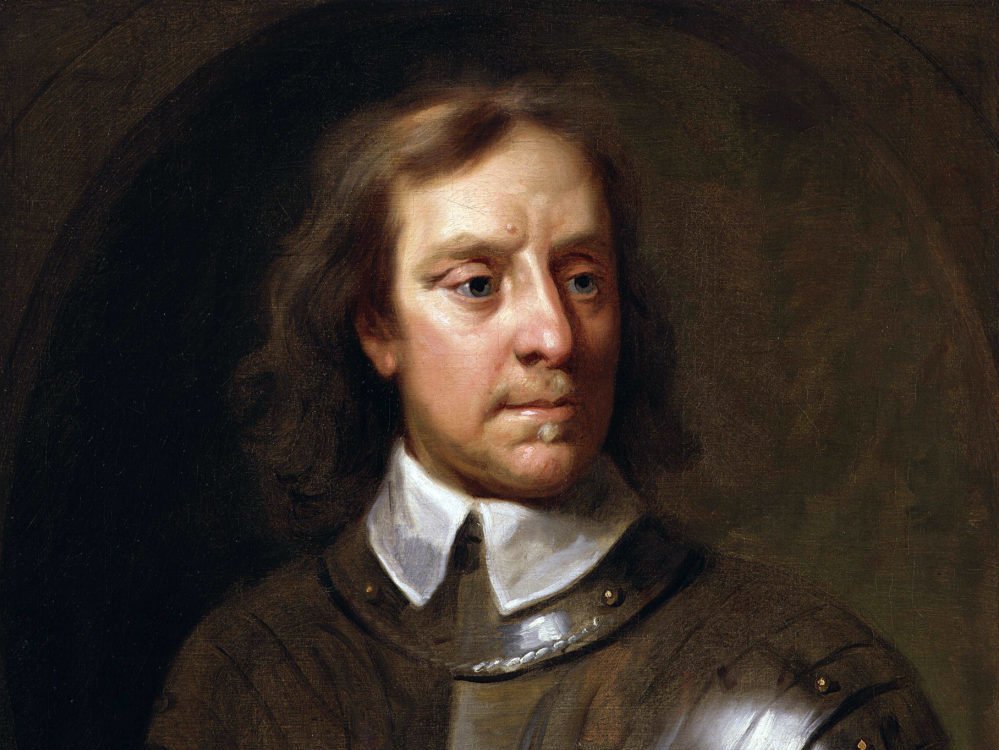 In Thursday’s Washington Post, columnist Max Boot provides a call to arms for those who seek to oust the sitting president of the United States. His column claims that the presidency has now been shown to be illegitimate because of this week’s allegations and that Congress should have already acted on impeachment. None of this is surprising, Trump’s has been the photo on Boot’s dartboard for some time now, but in his zesty finale, Boot may have revealed a bit too much.

The voters of the United States must now say to this Congress what Oliver Cromwell said to the Rump Parliament in 1653: ‘Ye are a factious crew, and enemies to all good government. … Ye are grown intolerably odious to the whole nation. You were deputed here by the people to get grievances redressed, are yourselves become the greatest grievance. … Go, get you out! Make haste! … In the name of God, go!’

Stirring stuff. But that speech from Cromwell comes with a bit of historical context that Boot leaves out. According to the UK Parliament website, on April 20, 1653 Cromwell led an armed force into the commons chamber. What actually happened on that day after all those fine words was that duly elected officials were ousted in a military coup and replaced by appointees who, by the way, eventually named Cromwell “Lord Protector of the Realm.”

Now, I’m not suggesting that Boot is calling for a military coup. He is clearly calling for the voters to rid us of what he sees as a hideous president. However, he is calling on his fellow citizens to remove a president by extraordinary means and overturn the results of the election actually intended to produce a president, through an election intended to produce a legislative body.

This is important because we elect our legislative and executive branches in very different ways. Legislative elections produce a representative mixture of both parties that, at least until recently, then work as a compromising deliberating body. Presidential elections are winner take all.

What Boot is not very subtly calling for here is to undo the results of a free and fair election for the presidency of the United States by means intended to do so only in the most extreme situations. Right now, the closest thing Boot has to that is an allegation that the president might have been guilty of a campaign finance violation. On this basis, Boot is calling on voters to use a congressional election as a tool to remove a president.

In citing this famous speech, Boot is making an important concession. He is admitting that to his way of thinking president Trump is so terrible that extreme and otherwise unacceptable measures should be used to remove him. One imagines that even a murderous tyrant like Cromwell thought he had good reason to overturn the will of the people — people like Cromwell always do. People like Cromwell know that the coarse electorate of farm and field must sometimes be bucked by their betters and denied their own choices.

Perhaps Boot is right and Trump should never have been elected, but he was. And as we learned under President Obama, if the Democrats take the House, they will wield enormous power to blunt his agenda. That is the purpose of a midterm election. But Boot has a more nefarious purpose in mind. With no charges against Trump, and the Bob Muller investigation ongoing, Boot is urging voters to seek the removal of a president by impeachment — not for high crimes or misdemeanors, but because they don’t like him and his policies.

Then again, this is same guy who said he’d vote for Joseph Stalin over Donald Trump, so maybe it’s no surprise.