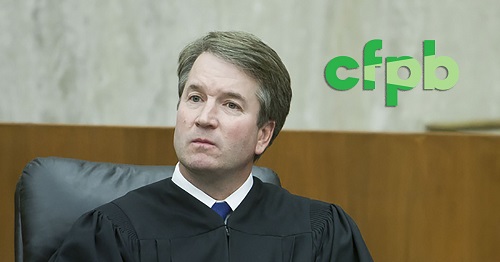 I’ve written recently about polling regarding the impact of a vote for or against the Brett Kavanaugh nomination on Democratic incumbent Senators in two swing states. In West Virginia, polling by the Trafalgar Group found that if Sen. Joe Manchin votes to confirm Kavanaugh, it will help his reelection bid in a big way. In Indiana, polling by the same organization found that Sen. Joe Donnelly will be better off if he votes against confirming Kavanaugh.

The North Star polls are more straightforward than those of the Trafalgar Group, it seems to me. They ask simply whether respondents favor confirmation, as opposed to asking how a vote to confirm (or not) will affect what respondent does at the polls.

The latter question is the one everyone would like an answer to, but it is speculative. Voters know whether they want Kavanaugh confirmed. They probably are less sure about what their Senator’s vote will cause them to do in November. And there’s a good chance that in the context of a survey like this, they overestimate the impact of the Kavanaugh vote.

North Star is a Republican polling operation and the polls in question were commissioned by the Judicial Crisis Network, which is helping to lead the charge to confirm Kavanaugh. It received a “B” rating from FiveThirtyEight. Trafalgar is considered a Republican-leaning firm. It received a “C” rating from FiveThirtyEight, but distinguished itself in the 2016 presidential election, especially with its polling of Pennsylvania and Michigan.

Perhaps the best indication that the North Star polling on Kavanugh is accurate resides in the fact that the three Red State Senators in question — Manchin, Donnelly, and Heitkamp — all voted to confirm Neil Gorsuch. Voters in West Virginia, Indiana, and North Dakota probably feel pretty much the same way about confirming Kavanaugh as they did about confirming Gorsuch, and the political instinct of the three Senators are probably sound.