Trump Does It Again 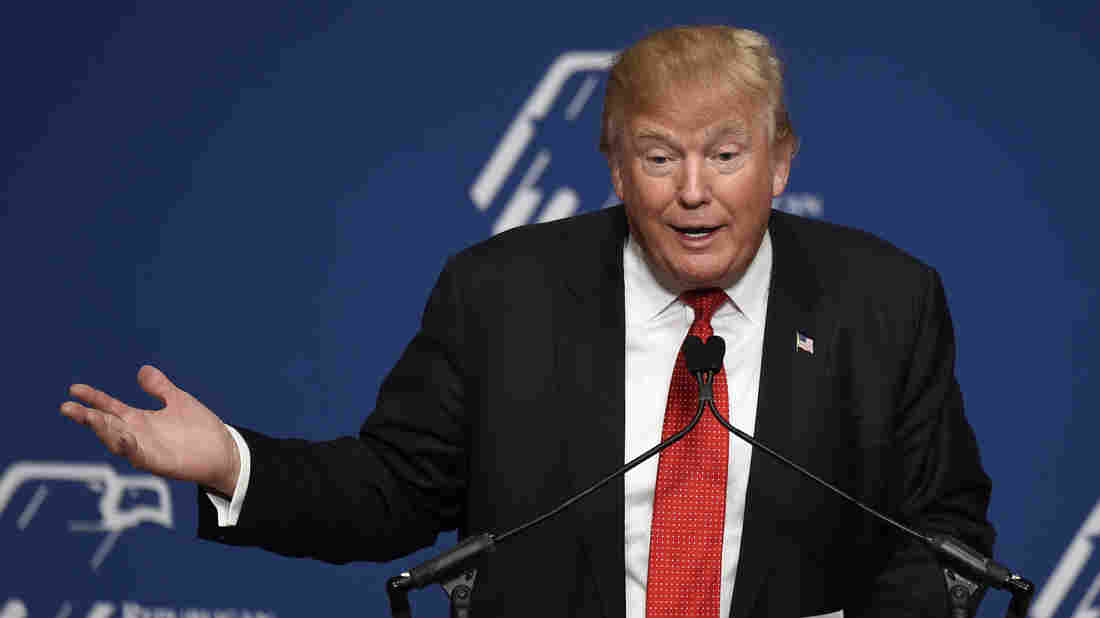 I find my facility with mathematical notation has gone to the dogs, as I have been trying (but failing) to put together the equation that postulates that the probability of all conversations leading to Trump over time is 1.0. Certainly this is true in Washington, DC. Maybe one of our readers from the ranks of engineers can put it together for me in the comments.

In any case, it is one life’s little delights to see how Trump has every right thinking person with their knickers in a twist because he has not properly genuflected at the passing of John McCain. Yes, I know, Trump has relented a bit late today with a new statement and lowering the White House flag to half-staff. But wasn’t it fun to watch the perpetual motion that is the Trump Outrage Apparat at full steam for 24 hours?

Is anyone surprised that Trump wouldn’t join the hosanna chorus for McCain? Is this really some kind of new information? I decline, at the moment of McCain’s passing, to detail my complaints about McCain; there will be plenty of time for that later. But I do note that the lack of regard between Trump and McCain appears to have been reciprocal, as McCain seems to have pointedly excluded Trump from his funeral observance, in preference for George W. Bush and Obama. Even Richard Nixon had Bill Clinton speak at his funeral in 1994, though I am sure Nixon despised Clinton. What—was McCain afraid that Trump would repeat his joke about liking heroes who weren’t captured? (That was, I thought, Trump’s peak World Wide Wrestling move—an aspect that was lost on nearly everyone.)

But in the annals of presidential churlishness, Trump’s predictably dismissive attitude toward McCain is nothing compared to the way Franklin Roosevelt and his administration went to great lengths to try to prevent Hoover Dam from being named for Herbert Hoover—an effort that went on for over a decade.

Wikipedia has a decent and fair summary of the matter:

After Hoover’s election defeat in 1932 and the accession of the Roosevelt administration, Interior Secretary Harold Ickes ordered on May 13, 1933, that the dam be referred to as “Boulder Dam”. Ickes stated that Wilbur had been imprudent in naming the dam after a sitting president, that Congress had never ratified his choice, and that it had long been referred to as Boulder Dam. Unknown to the general public, Attorney General Homer Cummings informed Ickes that Congress had indeed used the name “Hoover Dam” in five different bills appropriating money for construction of the dam. The official status this conferred to the name “Hoover Dam” had been noted on the floor of the House of Representatives by Congressman Edward T. Taylor of Colorado on December 12, 1930, but was likewise ignored by Ickes.

When Ickes spoke at the dedication ceremony on September 30, 1935, he was determined, as he recorded in his diary, “to try to nail down for good and all the name Boulder Dam.” At one point in the speech, he spoke the words “Boulder Dam” five times within thirty seconds. Further, he suggested that if the dam were to be named after any one person, it should be for California Senator Hiram Johnson, a lead sponsor of the authorizing legislation. Roosevelt also referred to the dam as Boulder Dam, and the Republican-leaning Los Angeles Times, which at the time of Ickes’ name change had run an editorial cartoon showing Ickes ineffectively chipping away at an enormous sign “HOOVER DAM,” reran it showing Roosevelt reinforcing Ickes, but having no greater success.

In the following years, the name “Boulder Dam” failed to fully take hold, with many Americans using both names interchangeably and mapmakers divided as to which name should be printed. Memories of the Great Depression faded, and Hoover to some extent rehabilitated himself through good works during and after World War II. In 1947, a bill passed both Houses of Congress unanimously restoring the name “Hoover Dam.” Ickes, who was by then a private citizen, opposed the change, stating, “I didn’t know Hoover was that small a man to take credit for something he had nothing to do with.”

But by all means lets keep stomping our feet and declaring that Trump is shredding our “norms.”