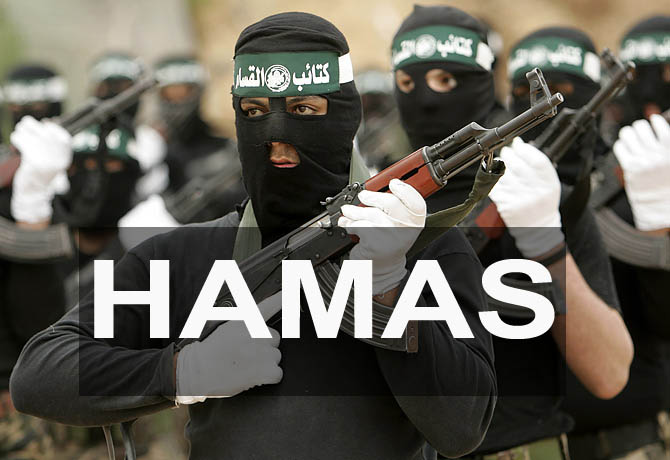 The Trump administration has cut more than $200 million in aid for the Palestinian West Bank and Gaza. This decision followed a review by the State Department “to ensure these funds are spent in accordance with U.S. national interests and provide value to the U.S. taxpayer.”

According to the Washington Post, the cut “effectively means the United States is giving no money to the Palestinians.” I’m not sure that’s the case. The Post also says that this year’s budget for the aid was $251 million.

In any event, the decision is good news. Palestinians have no legitimate claim to U.S. taxpayer dollars. It’s particularly shocking that taxpayer money is being sent to Gaza which is run by Hamas, a terrorist organization and enemy of the U.S.

I believe in foreign aid for allies and for humanitarian purposes, up to a point. But there are many in the world who deserve our aid far more than the Jew-hating, terrorist-supporting irredentists on the West Bank and in Gaza.

The news surrounding the story of cuts in aid to Palestinians isn’t all good, however. The Post speculates that the cuts are an attempt to gain leverage with the Palestinians in peace negotiations.

Negotiations have been halted ever since President Trump recognized Jerusalem as the capital of Israel. But now Trump, sounding like the parent of two equally deserving children, says the Palestinians will “get something very good because it’s their turn next.” And Jared Kushner is expected to present a Middle East peace proposal soon, assuming he isn’t completely preoccupied with his other pet issue — leniency for drug felons.

The problem, of course, is that anything the Palestinians would regard as “very good” would be very bad — indeed, potentially fatal — for Israel, and contrary to the interests of the U.S. It’s disappointing that Trump and Kushner don’t seem to understand this.