A Panacea or a Death Sentence? 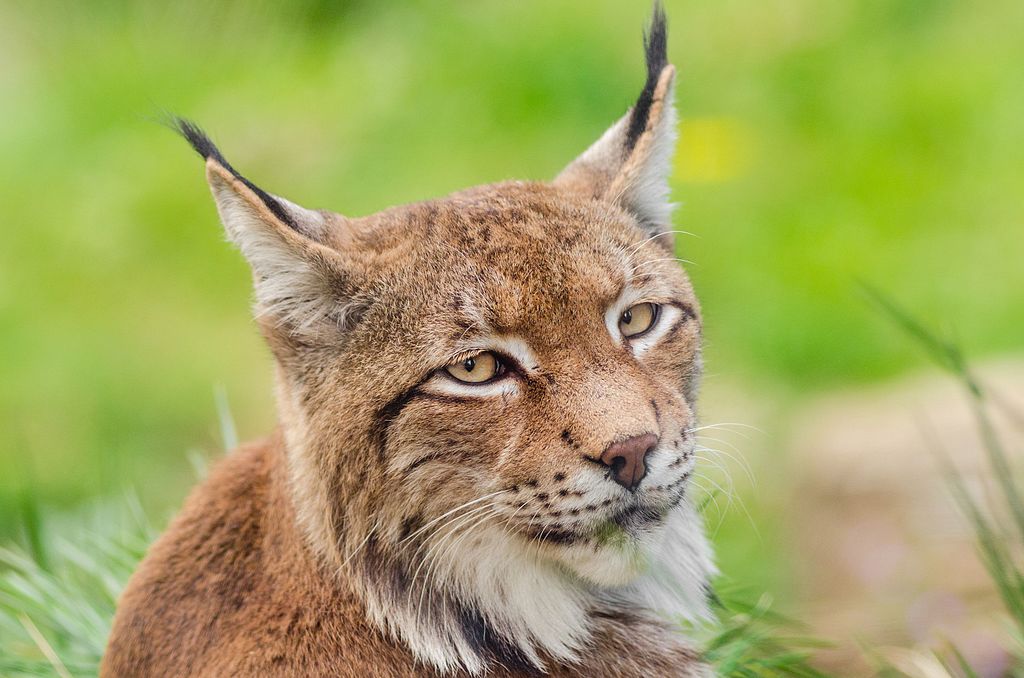 This summer the Administration published its much-anticipated plan to modify enforcement of the Endangered Species Act (ESA). The most powerful environmental law ever enacted, it was signed into law 45 years ago, and has steadily become more powerful and intrusive. Decades of controversy have ensued about whether limiting human activity is justified, and there have been numerous attempts at “reform,” but the law remains mostly unchanged.

Originally understood by most Americans as an effort to save high-profile species like the bald eagle and grizzly bear, the law’s reach has grown to include 2,407 species of plants, animals, fish, birds, mollusks, and worms. Another 18 species are about to be added, another 28 are considered “candidates for listing.” Over the life of the ESA, just over one percent have been removed from the list, making the goal of species recovery one of government’s most dismal failures.

The environmental lobby has always viewed endangered listings themselves as the primary goal, because listings lead to regulating business activity like mining, ranching, logging, and energy. That’s why such groups have petitioned the government to add another 145 new species to the list, an effort that will never end. On a global scale, the International Union for Conservation and Nature says over 16,000 species are in danger of extinction, and another 41,000 species are on its “red list,” mostly because of human activity.

On the other side of the issue, there is no doubt that enforcement of the ESA limits economic growth, costs the economy thousands of jobs, devastates rural communities dependent on public lands, and in many other ways hinders human pursuits. In fact, that was a primary goal of the ESA. It is often considered the most important environmental law, because the American people had finally reached a decision that the environment transcends the economy, and all other priorities. A 1982 Amendment declared unambiguously that species status must be determined solely on the basis of biological and trade information, “without consideration” of possible economic impacts.

That priority was settled forever by the famous 1978 case of the snail darter that temporarily stopped completion of the TVA’s Tellico Dam in Tennessee. The Supreme Court found that “the plain intent of Congress… was to halt and reverse the trend toward species extinction, whatever the cost.”

That ever-present trade-off between species and jobs has been a raspberry seed in my wisdom tooth for years. Do we really have to choose between a sound economy and a healthy environment? Must we sacrifice rural communities across the West to save the sage grouse? Is our dire need for energy independence outweighed by a dusky gopher frog? Of course not. It is a false choice to millions of Americans who, like me, want both — and believe we can have both.

Our never-ending frustration is the impetus behind the new Administration proposal, a revision to several regulations (not statutes), on which public input was sought several months ago. For instance, before designating “critical habitat” that must be protected for listed species, the plan calls for prioritizing areas where the species actually lives. That sounds like common sense, but it is a significant change from current practice, which often seeks to “protect” lands where a listed species does not live, and in some cases never did. One example was an early plan to designate much of the Southern Rockies as critical habitat for lynx, though no lynx lived in Colorado. That idea was never about recovering lynx. It was all about using a popular “threatened” species as a tool to regulate grazing, logging, mining, off-roading, skiing, hunting, energy exploration, and a host of other land uses.

Another proposed change would finally clarify the difference between “endangered” and “threatened” listings. Congress clearly intended a lower level of protection for the latter, one that would continue to allow people to go about their business while being mindful of the species. In practice, it is a distinction without a difference, ever since the Fish and Wildlife Service adopted a blanket rule treating all listed species the same.

Some of these proposed changes may be important only to insiders and those affected by the bureaucratic maze. Yet they are important enough to prompt all sorts of over-reactions. Some cheerleaders are touting the new plan as the solution to all our species concerns. Several Members of Congress have caught reform fever and introduced legislation to make even more significant changes in the law. Environmental leaders, though, paint a doomsday picture. One prominent environmental industry leader called the proposal a “death sentence for polar bears,” and “turning a blind eye on climate change.”

The first step in this debate, as with most of today’s environmental arguments, ought to be turning down the volume. The proposed changes are neither a panacea nor a death sentence. They are exactly what the Administration calls them: an attempt to revise the regulatory framework to improve collaboration, efficiency, and effectiveness. They are modest, long overdue, and a good start.

A version of this column ran in the Grand Junction Daily Sentinel.