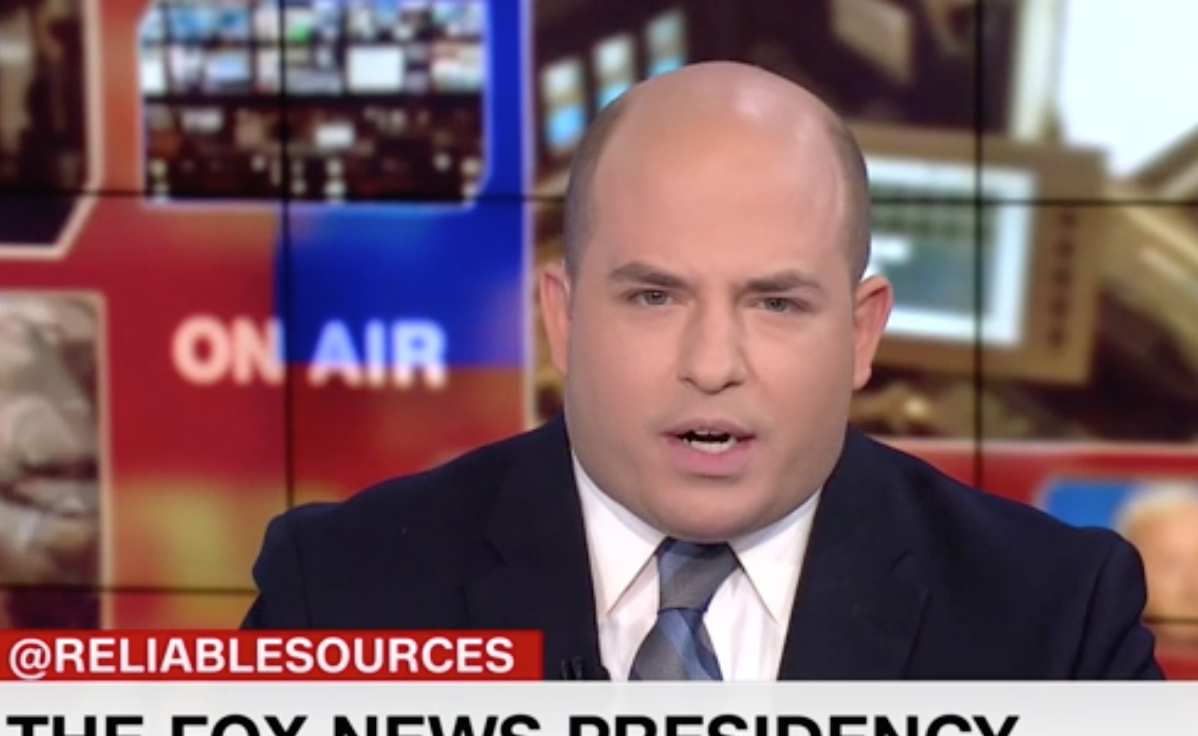 They also discuss the death of Senator John McCain and the loss of political leaders with military experience.