Who should be appointed to replace John McCain? 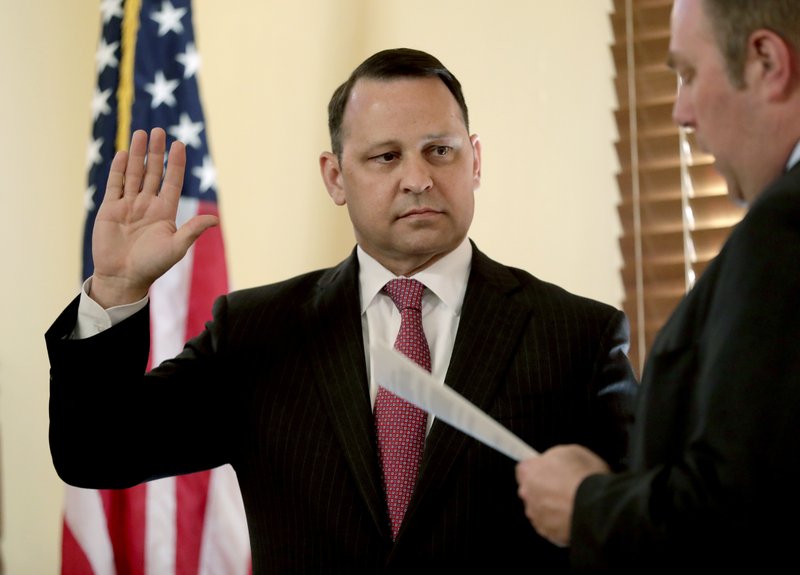 With the passing of Sen. John McCain, it falls to Arizona governor Doug Ducey to name a replacement. The replacement will hold the seat until 2020, when it will be up for grabs in an election.

This article looks at candidates whose names have been floated as potential appointees. Of those on the list, my least favorite choice is Cindy McCain. I’m not confident she’s a conservative.

There is speculation that Gov. Ducey may want to appoint the first female Senator in Arizona history. The list referenced above contains three women in addition to Cindy McCain. However, none has held public office (nor has Cindy McCain), and it’s unclear how conservative, if at all, any of them are.

Gov. Ducey must decide whether to appoint someone who just wants to serve for two more years or someone on the rise who would run in 2020. In my view, if there’s an up-and-comer who is reliably conservative, Ducey should appoint that person. If not, he should appoint a tried-and-true conservative whose political ambitions don’t extend beyond 2020. Former Sen. Jon Kyl and former Rep. Matt Salmon fit the latter description.

For an up-and-comer who is solidly conservative, Gov. Ducey should consider Justice John Lopez of the Arizona Supreme Court. Lopez does not appear on the list referenced above, but his credentials are impressive.

After clerking on the Arizona Supreme Court, Lopez went into private practice with a major law firm. After 9/11, he left private practice to become a prosecutor in the U.S. Attorney’s office.

In 2004, Lopez volunteered for a special detail to Iraq to assist with the investigation and prosecution of Saddam Hussein and other members of his regime. Based in part on Lopez’s efforts, Hussein and his cousin General Ali Hassan Al-Majid (better known by his nickname “Chemical Ali”) were tried, convicted, and executed.

Returning to Arizona, Lopez had a distinguished career in the U.S. Attorney’s office. By the end of his time there, he was the top official in charge of the Phoenix office.

In 2015, Lopez became Solicitor General of Arizona. True to his conservative principles, he added a Federalism Unit to the office.

Lopez is well-established in Phoenix conservative circles. A friend of mine whose judgment I trust worked with Lopez a lot when he was Arizona’s Solicitor General. My friend describes Lopez as a “four-square traditional conservative.”

If appointed to the Senate, Judge Lopez would become the state’s first Latino Senator. I’m not a fan of appointing people so they can be the first of this or that category to serve.

However, if that’s what Gov. Ducey wants to do, then making John Lopez Arizona’s first Latino U.S. Senator is a better move than making one of the women on the list Arizona’s first female Senator. In fact, it might well be his best move, period.