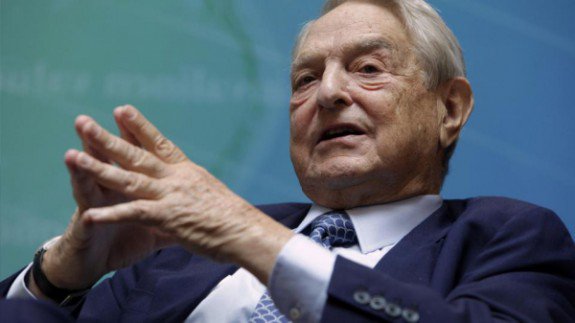 Far left billionaire George Soros has been systematically targeting district attorney races throughout the United States. Several of his candidates have already won. His goal is to create havoc in communities.

Soros funded PAC even released an ad in support of this far left and unqualified nutcase.

Kim Gardner won her election and is wreaking havoc on the city of St. Louis circuit attorney’s office. 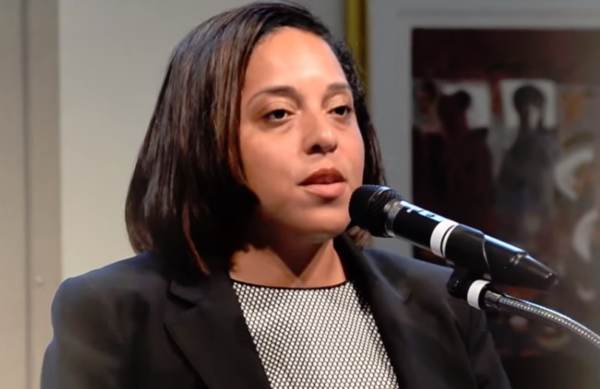 Kim Gardner is so intolerable that two dozen attorneys and more than one-third of the trial lawyers left the office when she was hired. And this is a Democrat dominated office.

Gardner did not tell the officers what they did to get on her list.

“Their reputation is being attacked by a prosecutor who doesn’t have a very good reputation herself,” said Jeff Roorda from the St. Louis Police Officers Association.

News 4 learned the Circuit Attorney’s office has been holding meetings with police department leaders over concern about the honesty of some officers.

The police department has informed the officers included on the list but the police union says they’re left in the dark.

“Demanding that an explanation be given to the police department and these officers as to how their name ended up on this list and how they get off this list,” said Roorda.

Roorda says if the list gets out it could ruin an officer’s reputation.

Critics of Gardner’s list say it could encourage criminals.

Former prosecutor Kristi Flint told News 4 she’s never heard of something similar to this list and believes it could lead to libel lawsuits.