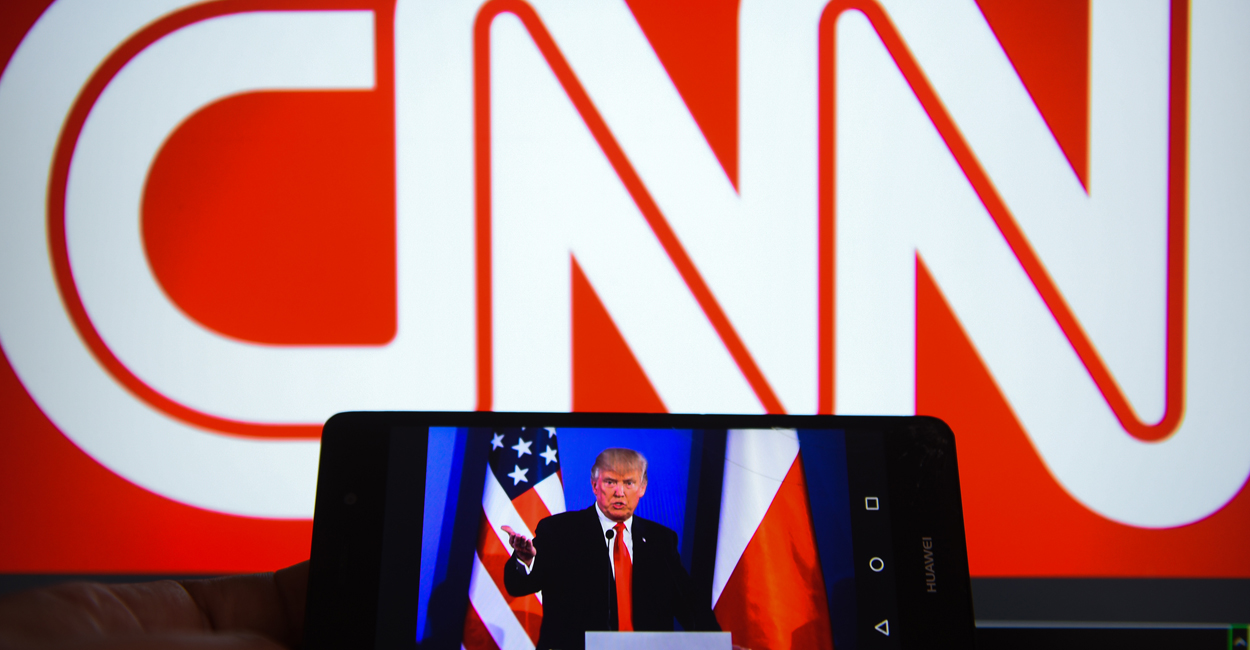 President Donald Trump isn’t just taking on the mainstream media—this week he’s also dueling it out with tech conglomerate Google. It all started with a tweet when Trump called out Google for allegedly prioritizing search results for “national left-wing media.”  Trump isn’t just going to battle with Google—he’s also taking on CNN … once again.

There’s no fake news here. Watch the video above for this week’s media misses and be sure to leave us your feedback at [email protected] and you could be featured in next week’s episode.