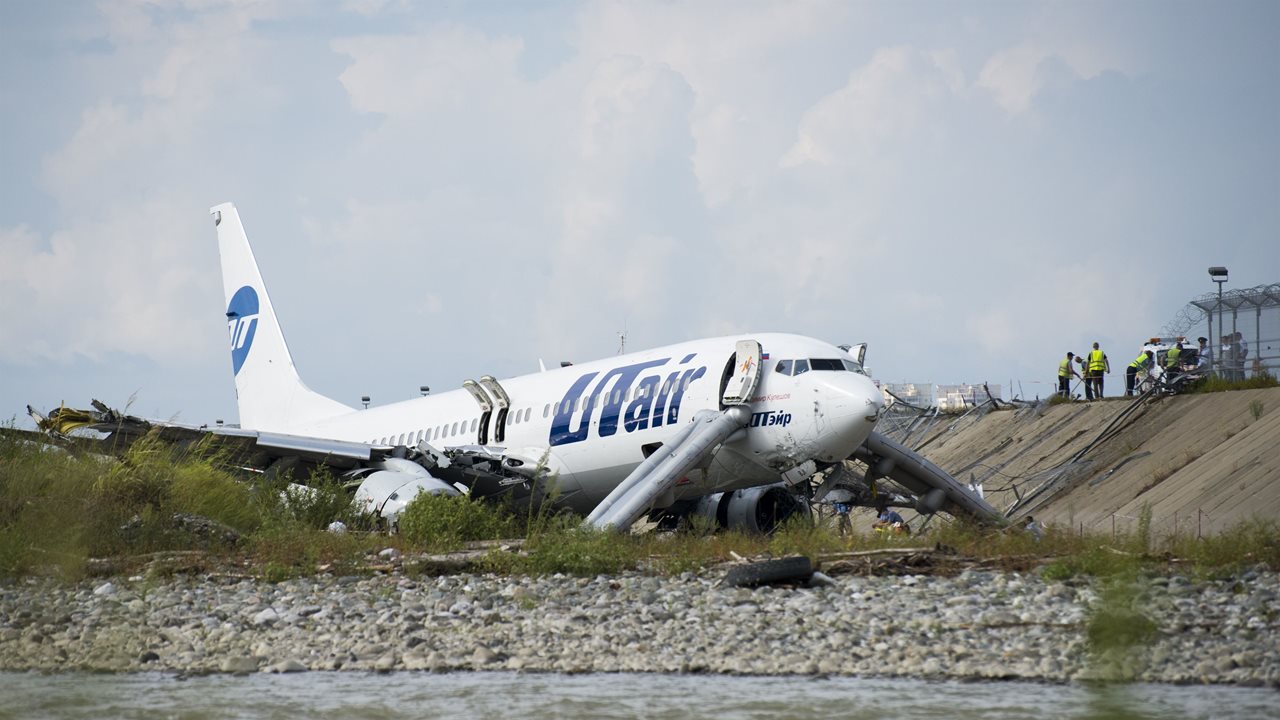 MOSCOW (AP) — Russia’s transportation minister says a supervisor at Sochi airport has died during an emergency response after a landing plane careered off the end of the runway into a riverbed and caught fire.

The health ministry says 18 people were injured in the accident, which occurred about 3 a.m. (0000 GMT) as the Utair-operated Boeing 737 from Moscow, carrying 164 passengers and six crew members, was landing.

The airport said the fire was extinguished within eight minutes.

Transportation minister Yevgeny Ditrikh said airport shift supervisor Vladimir Begiyan, who was one of the first responders to the accident, died of a heart attack at the scene.

The cause of the crash has not been determined.