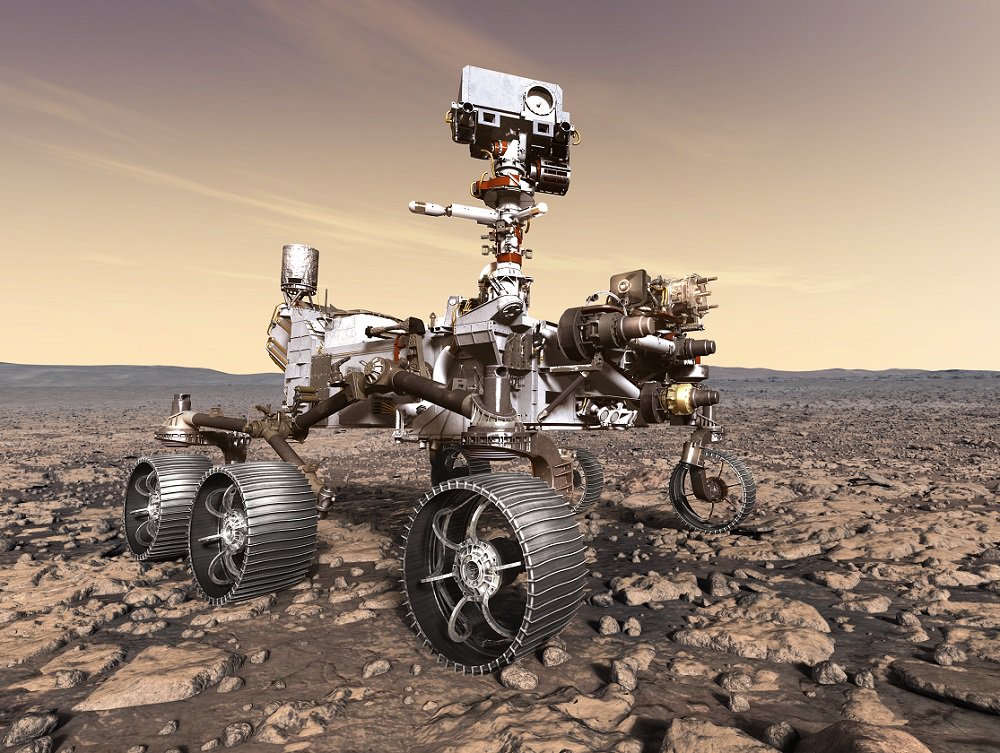 Elon Musk is a chump. Sure, he makes electric cars and rockets, and launches electric cars into space on rockets, but he doesn’t go into true uncharted territory and try to make science fiction into science fact. Even the whole tunnel thing he talks about is just a rerun of ideas from days of old.

The same is true for the personal flame throwers one of his companies released. Anyone could make a flame thrower, you just need some fire and something to throw it with, like a catapult.

To be a true next-generation supervillain, you have to step up your game. Stop thinking of the present and think about the future instead. What’s the next step for billionaire inventors who want to score some government funds? It’s not electric cars and rockets, it’s building a parallel universe then launching cars into space from it. And you, yes you!, are just the person to do it. But first, you’ll need a robot army.

You’ll probably also need some other things, like a team of scientists and a bunch of money and some rare earth minerals. I don’t know for sure. This isn’t about me, this is about you. I’m just the idea man, although I will take a cut.

I do know that the time is now, so get out there and be the Tony Stark that Musk wants to be. But whatever you do, don’t give in to lesser systems of measurement. No supervillain gets his start by capitulating.

Never doubt our resolve. We’re the country that defeated the metric system by sheer force of apathy.

Every day is a fresh new start to fuck up even worse, so let’s all focus and get this shit done

Just remember, it won’t happen overnight. There are stages.

Now isn’t important. What is important is thinking about the future. And hiring the right people to build the phasers. Don’t go with anyone whose initials are E.M.

Along the way, you may encounter feedback that seems less than supportive. Remember, it’s all in how you look at it.

To quote my almighty spirit, this ship is bananas.

Make sure your team members are asking the right questions along the way.

Wolves: Vicious dogs of the forest or benevolent alien overlords?: A Ten Part Investigation/Pop Up Diorama

What if those movies were right all along? Dare to dream.

I wish I had as much faith in anything as 80’s movies had in lasers.

Focus! There will be time for developing those in your new parallel universe later.

when you google something and now you’re reading about chem trails three hours later.

This could be useful.

I know a guy in this universe who could probably sell you one of those and tell you it’s groundbreaking.

It’s like 10 thousand spoons when all you need is a chainsaw.

You’ll definitely need that. Maybe you should make a list.

In the haste of my chaos, I nearly forgot to pack my mayhem.

When hiring for your human resources team, this is the type of pluck and verve to look for. It will play perfectly on Earth 2.

Also hire this woman for the HR team.

when people question the origin of the evil entity that has sprouted from my side neck, I tell them no answers shall be given without submitting the proper forms.

Don’t listen to this guy. On Earth 2, your doppelganger could prove to be an invaluable ally.

You’re the only You, so make sure you kill any doppelgängers.

No, it’s encouraged, but we’re getting ahead of ourselves.

You’ll also want to put this guy in charge of something, or at least let him lead some team builders.

I’m timeless. Kind of like Uranium or an ancient strain of the plague.

But what if the person sending them is your doppelganger? Don’t get hasty.

If you send me positive vibes I swear I will find you and kill you.

On Earth 2, anything is possible!

Bike rental? How about we liven things up in this town with an ostrich rental?

Probably a portal to a parallel universe. Here’s your chance to shine.

Hire this guy, too.

I will be in charge of dismissive comments from now on.

Please have the sales team reach out to this potential customer again. Mention the possibility of her doppelganger coming back to this dimension.

My mountain stronghold is so immaculately camouflaged that I cannot find the secret bush door and need to crash on your couch. Again.

And now for some foreshadowing.

First question, where can we get more? Like a lot more. Just in case.

a live grenade for your thoughts

That attitude will get you far on Earth 2.

Investors will expect you to have a grand entrance, so why not surprise them with a grand exit instead?

That reminds me. It’s time.
[absorbed into disappearing forest twilight]

You could, however, vanish. Watch out for your doppelganger, though.

It looks like I won’t be able to, ‘neither confirm nor deny’ my way out of this one.

Although in the early stages of planning, you’ll want to take some entrepreneurs with you into the parallel dimension. Small business Saturdays cross dimensional lines, after all.

starting a Psychic Twins palm reading business, with a guy i met outside the grocery

What if there were a way to get a do-over?

My entire crime organization is in smoking ruins. I really wish we hadn’t killed that maverick cop’s partner.

And if that doesn’t work, go with plan B.

The key to any successful relationship is agreeing on an alibi.

Maybe Dave’s just trying to make sure it gets through the portal. Or maybe Dave’s not even here, man. (But do make sure that if he’s not, he’s arrived on Earth 2.)

If you’re tossing someone a hammer or a cordless drill or a baby it’s best not to put a spin on it, Dave.

Put this one on the procurement team. She gets where you’re headed and is dressed for success.

On Earth 2, anything is possible. Except stupid ideas about tunnels. Anyone who says otherwise gets a “bless your heart.”

Bringing back the cheek kiss greeting one startled stranger at a time.

Remember when I said “Anything is possible”? That may have been a bit of an exaggeration, especially since this plan most likely involves math. Lots of math.

At this point, some investors may be getting cold feet. Take time to reassure them.

Please don’t get the wrong idea. All my smiles are condescending.

Not to sound like a broken record, but you know who to have get in touch with this fellow.

HR says I got to stop talking about the Snake Gods, my woman’s clay pots and the fury of the river.

If any leads are particularly resistant, assign them to this team member.

I can’t begin to list all the ways you’re wrong but that won’t stop me from trying.

Here’s a candidate to lead your interdimensional parkour division.

And here’s your director of operations.

Put this person in charge of marketing. Or her doppelganger. Either will work.

I let someone live once. 0/5 stars. Do not recommend.

For chief doppelganger officer, I recommend this candidate.

I’ll always be here for you, I threatened

This all may seem vague or nebulous or impossible. If so, then the problem is you. To become a world-straddling supervillain, you need to take self-limiting language out of your vocabulary. You must look at launching cars into space via a system of tunnels constructed with rocket launchers as child’s play. You must look directly into the abyss until it stares back, then laugh in its face. Then toss a few grenades in there.

The only boundaries — besides space, time, and the basic rules of physics — are your opponent’s robot army, which we haven’t really covered today. But I have faith in you, and your ability to transcend those boundaries and build a robot army without instruction. If I didn’t, I wouldn’t offer such valuable consultations for free, implicit agreements about my future earnings notwithstanding.

So seize the day. Make it yours. Make the day on Earth 2 yours, as well. Robot armies are governed by logic, after all, and you have a strategic advantage on your side.