Why These People Lined Up to Pay Respects to Sen. John McCain 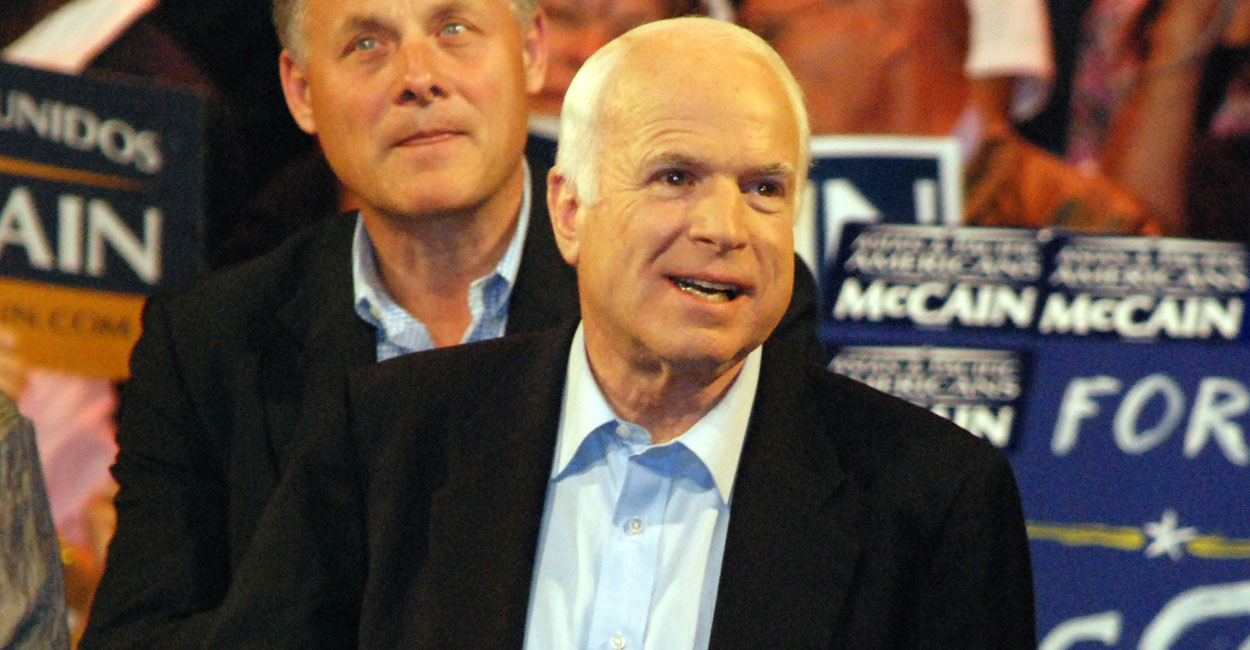 I went to speak to people who were lined up outside the U.S. Capitol in Washington, D.C., to pay their final respects to the to the late Sen. John McCain, who represented Arizona for over three decades in Congress. McCain, who died Saturday after battling brain cancer, lied in state Friday in the Capitol Rotunda,

Here’s what folks had to say about the former prisoner of war and presidential hopeful.