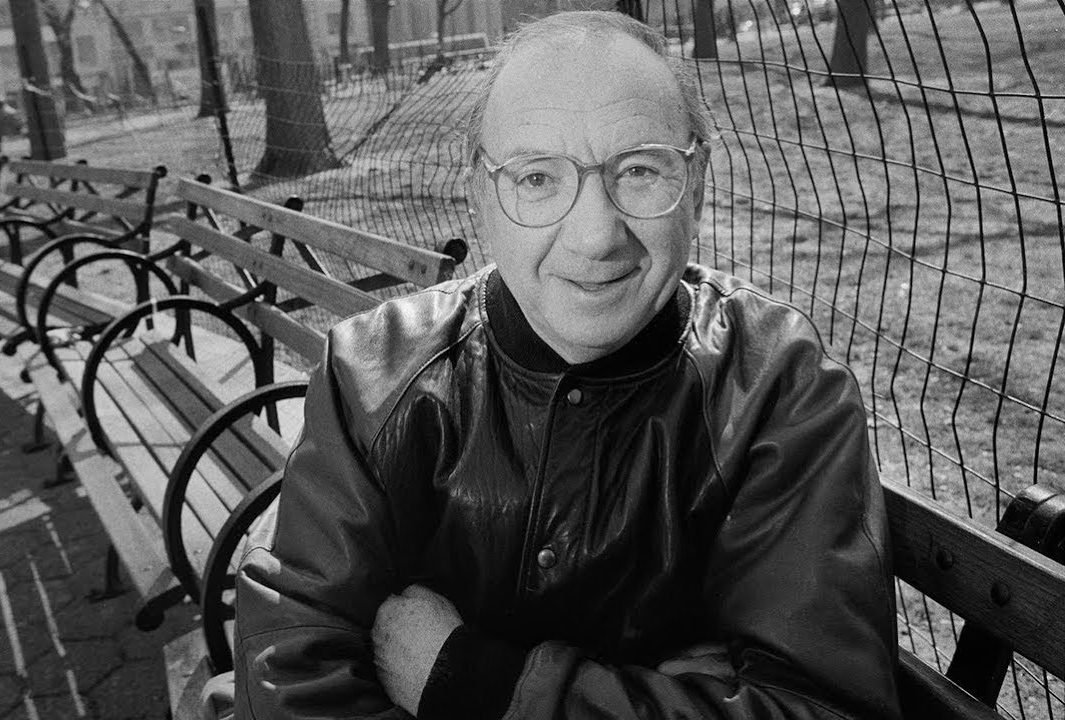 Herman Mankiewicz, the alcoholic and gambling-addicted screenwriter (at the very least, he co-wrote “Citizen Kane”) once gave advice to his daughter on how to cope with life: try to find humor in any situation. Neil Simon, who died this week, practiced this type of coping skill.

Born to an impoverished dysfunctional family during the Great Depression, Simon turned to humor as a way to block out his unhappiness: “I think part of what made me a comedy writer is the blocking out of some of the really ugly, painful things in my childhood and covering it up with a humorous attitude … do something to laugh until I was able to forget what was hurting.”

Even when working for the temperamental Sid Caesar on the 1950s “Show of Shows,” Simon found happiness, because of the camaraderie he developed with the writing staff:

There were about seven writers, plus Sid, Carl Reiner, and Howie Morris … Mel Brooks and maybe Woody Allen would write one of the other sketches … everyone would pitch in and rewrite, so we all had a part of it … It was probably the most enjoyable time I ever had in writing with other people.

Unlike Lenny Bruce or Dennis Leary, Neil Simon’s comedy was never bitter or edgy, but gentle. His comedy was a reflection of his idols, S. J. Perelman and George Kaufman; humorists who didn’t want to subvert American society but to enjoy its nonsense. It was because of their refusal to have sacred cows that Kaufman and S.J. Perelman were perfect writers for the comic anarchy of the Marx Brothers.

Like them, Simon’s humor was indigenous to his characters. Two examples come to mind. In “The Odd Couple,” which won him a Tony Award, he had the slob played by Walter Matthau grow so angry about his anal-retentive roommate played by Jack Lemmon, that he typed out the 10 most annoying things Lemmon did to him. On its own, the joke is funny, but it becomes funnier when one imagines Matthau typing the list out.

The second came from his other play, “The Sunshine Boys,” in which two old grizzled vaudeville performers who have spent decades hating each other come together for one final show. Walter Matthau played the one who was on the verge of dementia. And yet Simon was able to make this confusion funny. Matthau struggled to remember the names of his nephew’s children. But Matthau’s guesses are so off the mark they are funny. He doesn’t come even close to their real names “Amanda” and “Ernie,” instead calling them “Mindy” and “Sipka.”

One of the reasons Simon’s writing holds up today is that he never engaged in topical jokes. Reading through his output one would not know that McCarthyism or the Vietnam protests were raging. The closest he ever came to politics was in the Out-Of-Towners, a play about how brutal New York could be to visitors. But even then it was not a political statement. He heaped on the increasingly-victimized Jack Lemmon the accusation that he was homosexual and a communist hijacker. This was perfect set-up for Lemmon’s punch line: “Great. I’m a pinko commie fruitcake.”

In our era, where comedians aren’t funny because of their shrill politics, Simon and his gentle humor will be missed.