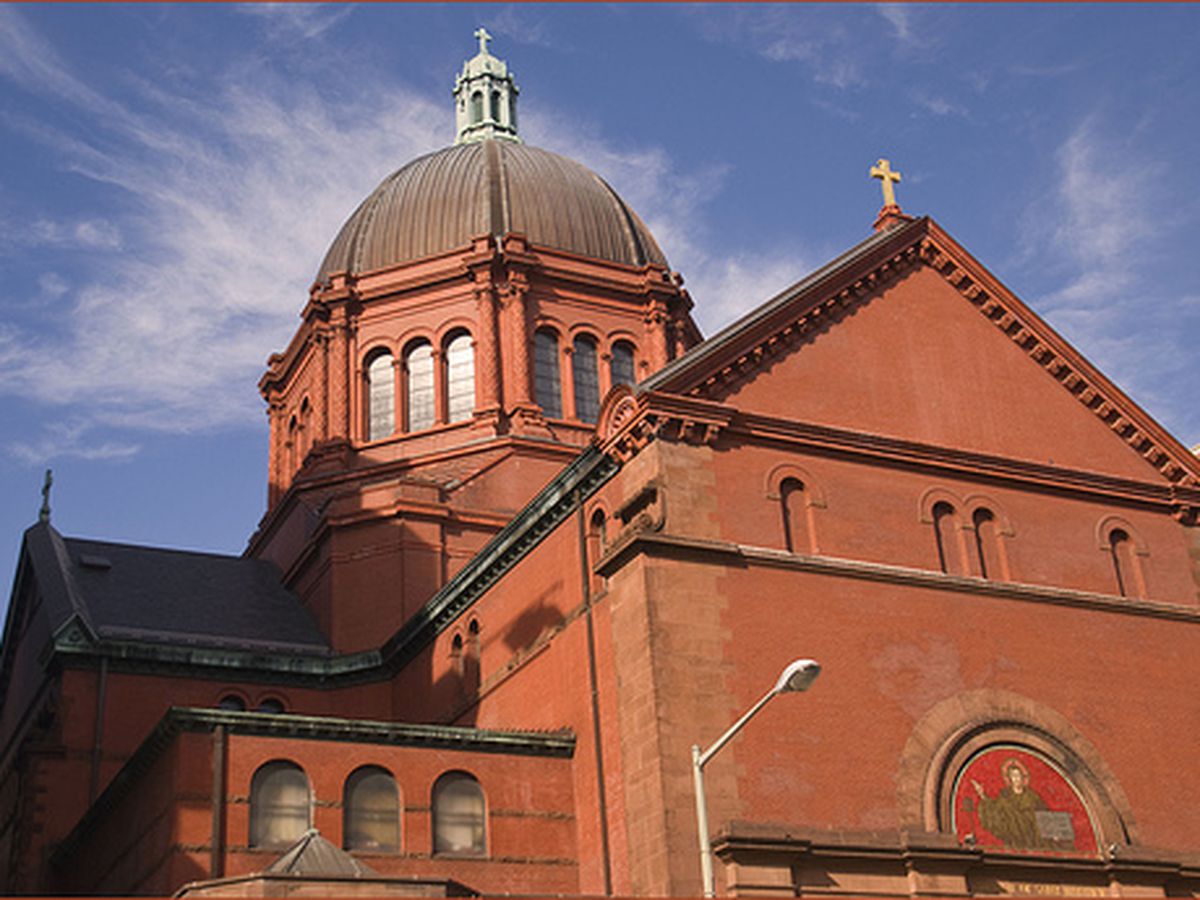 On this episode of the Federalist Radio Hour, Julie Zauzmer, Washington Post religion reporter, explains the multiple cases of sexual abuse allegations within the Catholic Church that have been exposed this summer.

Bre Payton interviews Zauzmer and Federalist writer Margot Cleveland about how Pope Francis and Church leadership has responded to these stories and the political implications for the institution as a whole.

Listen to the full episode here: