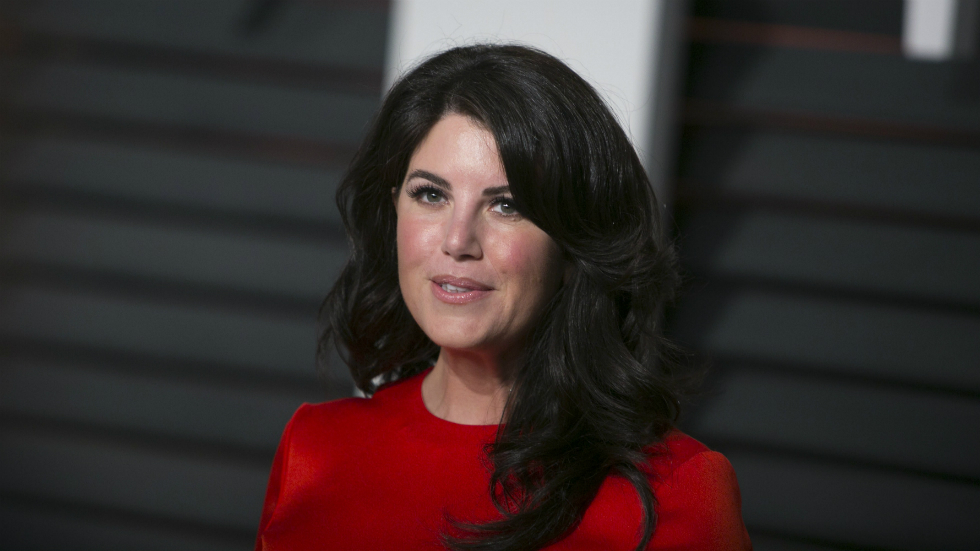 Monica Lewinsky ended a live discussion and walked off stage at an event in Jerusalem on Monday night after being asked a question involving former President Clinton.

Lewinsky sat for the start of a discussion at the Jerusalem Convention Center when Channel 2 news anchor Yonit Levi brought up Clinton’s comments from June when he said he didn’t believe he owed Lewinsky an apology.

“Do you still expect that apology? A personal apology?” Levi asked Lewinsky on Monday.

“I’m sorry, I’m not going to be able to do this,” Lewinsky responded, before putting down her microphone and walking off stage.

Lewinsky later said in a statement shared on Twitter that she walked off stage because she and Levi had agreed to “clear parameters” for the interview and that she had told Levi that the Clinton question was “off limits.”

“When she asked me it on stage, with blatant disregard for our agreement, it became clear to me I had been misled,” Lewinsky said. “I left because it is more important than ever for women to stand up for themselves and not allow others to control their narrative.”

.@MonicaLewinsky walking out abruptly on @LeviYonit (chief anchor at @NewsChannelIL ) few seconds into her on stage live Interview after being asked: do you still expect a personal apology from Pres. Clinton. “Sorry, i cant do this”. pic.twitter.com/ZN3BiGViwF

Channel 2 News said in a statement reported by The Jerusalem Post that it thanked Lewinsky for her appearance and “we respect her sensitivity and wish her luck.”

Before the interview, Lewinsky delivered a speech where she spoke about the 1998 scandal involving Clinton while she was a White House intern.

Lewinsky said that when the story broke, she “was shunned from almost every community which I belonged to, including my religious community.”

“That led to some very dark times for me,” she added, according to the Post.

Clinton came under criticism from members of his own party in June after forcefully defending the fact that he never personally apologized to Lewinsky.

The former president noted in the NBC News interview that he had apologized publicly but said he hasn’t apologized to her personally.

“I have never talked to her,” he said. “But I did say publicly on more than one occasion that I was sorry. That’s very different. The apology was public.”