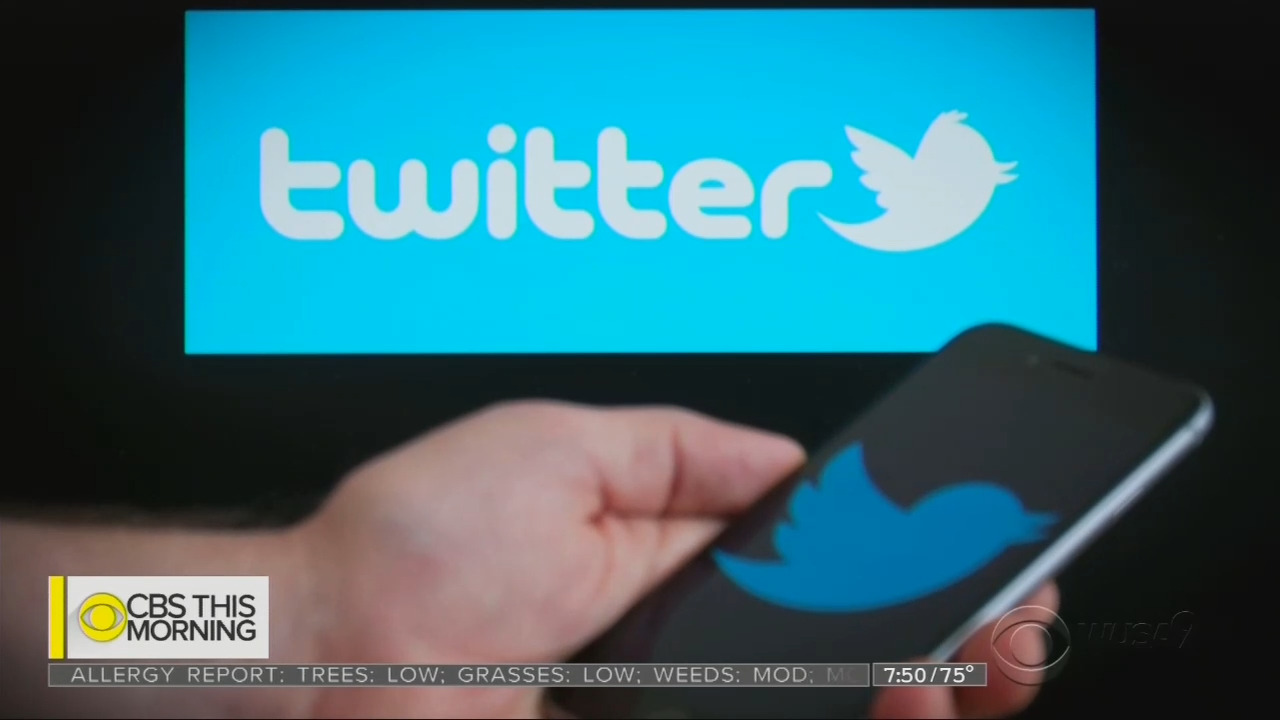 In both letters, Bozell emphasized that “[t]he American people deserve answers and transparency” from groups like Twitter as they’ve come under scrutiny for their censorship of conservatives.

He also told Burr and Walden that “[t]he Media Research Center is leading a coalition representing more than 40 conservative organizations concerned about the censorship of conservative voices on social media” and thus “represent[ing] tens of millions of conservative Americans” who “expect that social media companies will do the right thing.”

The House letter can be read here while the Senate letter is linked to here.