Hey, Issa Rae, Melania Trump Does Like ‘Insecure,’ But That Doesn’t Mean You Should Cancel It 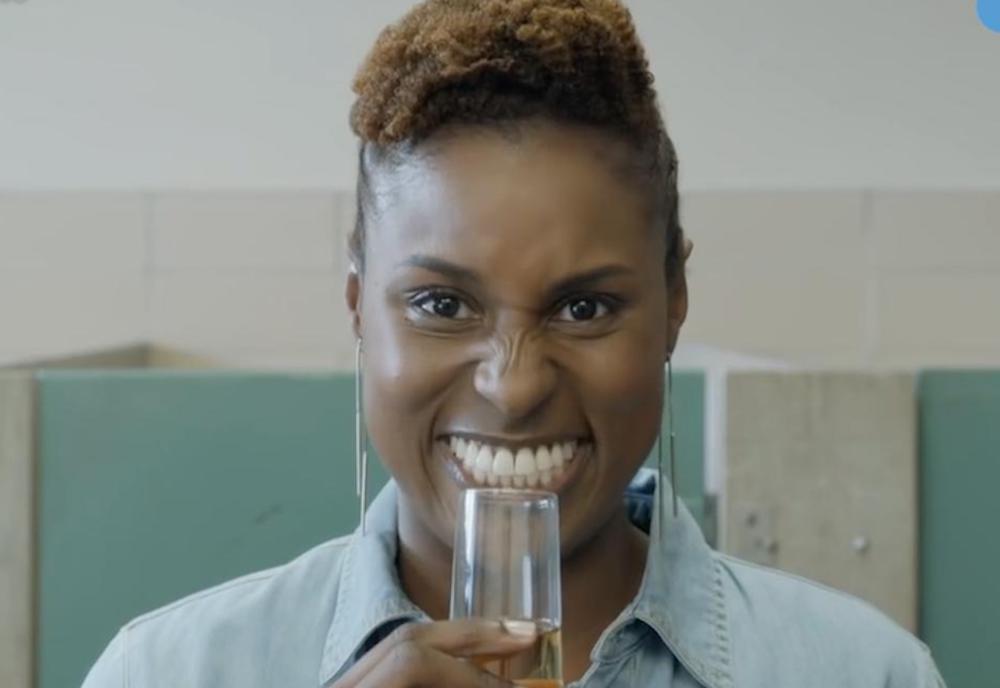 In a recent interview with Glamour, Issa Rae, the actress and brains behind HBO’s “Insecure,” said she would cancel her show if she found out Melania Trump is a fan. Here’s what Rae said, emphasis added.

Rae recalls finding out Michelle Obama was a fan when the two met in 2017. ‘She had just finished watching the finale, and she was like, ‘That fakeout—how could you do that? I thought you and Lawrence were going to live happily ever after.’ I was like, ‘You really watch it?’ She was like, ‘Yes. Sasha and Malia put me on to it,’ ‘ Rae says. ‘It was like talking to my auntie. It bums me out that I will never have that feeling again of the First Family f-cking with us so hard and getting us. If Melania [Trump] said that to me, I would be like, ‘Well, I guess it’s canceled. We’re not making this show. It’s not ours anymore.’’

As it turns out, the current first lady does watch the show, according to Melania Trump’s spokeswoman.

Melania or the double? https://t.co/x2KE3RmjDt

Shutting down a platform because the “wrong” person enjoys it is the problem with the left in 2018. The notion that certain TV shows can only be enjoyed by certain people also reflects the weird impulse to segregate people that’s prevalent on the left as well.

Let’s hope Rae’s comments are all tongue-in-cheek and that she sees this as an opportunity. If someone you don’t like watches your show, that’s a good thing!