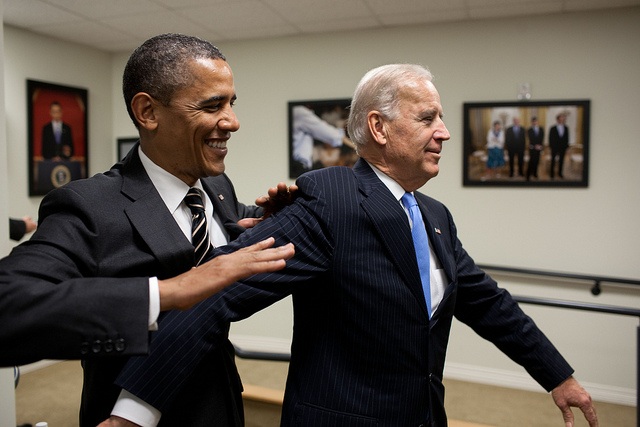 The National Economy is rebounding in a big way, despite the non participation of CA and NY.

By Ace, Ace of Spades

“Expectations” were that the unemployment rate would fall gently to 9.8%.

It fell all the way to 8.4%, smashing expectations.

And the aneurystic at-large [email protected] Biden reads his script claiming that this is some kind of a loss.

The unemployment rate was by far the lowest since the coronavirus shutdown in March, according to Labor Department figures released Friday. An alternative measure that includes discouraged workers and those holding part-time jobs for economic reasons also fell, down to 14.2% from 16.5% in July and 22.8% at the peak in April.

The number of jobs gained was ahead of expectations, but not by a huge amount.

The unemployment rate fell so low because we also saw a fresh low in the number of new jobless claims.

It’s all falling apart for the dhimmocrats.  Their mob is out of control and firmly linked to them.  Their sabotage of the economy isn’t working as well as they need it to.  Their bald faced threat to game an election not yet held, and their Presidential Candidate who’s doing well if he’s not drooling on camera are just not working out the way they’d hoped.