The Cover Up Is A Crime 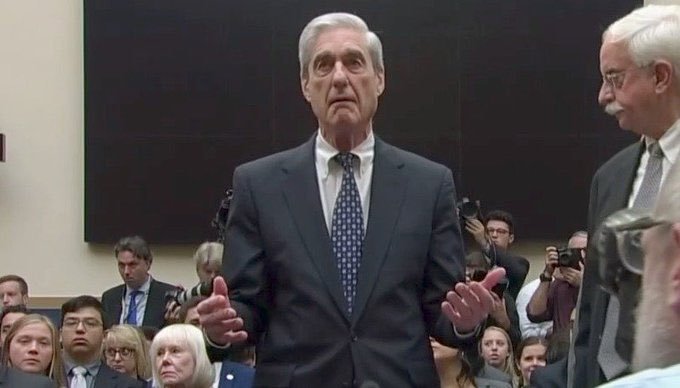 The ongoing break down of the malicious and un-predecated investigation hunt for something for which a sitting President might be removed from office continues to fall apart.

By Sara A. Carter, The Sara Carter Show; Taking Back The Story

The original Woods file on former campaign advisor Carter Page went missing more than two years ago, and according to sources who spoke to SaraACarter.com, those documents had to be recreated by the FBI and former Special Counsel Robert Mueller’s team in 2018 from the Foreign Intelligence Surveillance Application used by the bureau to obtain the warrant on Page. That FISA was used in part to investigate President Donald Trump’s campaign and the now-debunked theory that it colluded with Russia during the 2016 election, according to several sources, with knowledge, who spoke to this reporter.

Sara Carter is onto something, but it’s not what she thinks it is…

By sundance, the Conservative Treehouse

The absence of evidence is not necessarily evidence of absence. However, in the case of the “missing” or “reconstructed” Woods file used to gain a Title-1 FISA surveillance warrant against U.S. person Carter Page, the overwhelming evidence shows there never was one. The Special Counsel manufactured the appearance of one ex post facto in 2018.

In essence, the “Steele/DNC Dossier” was the single predicate.  Every other proffered predicate was constructed after the fact as the credibility of Steele and his dossier evaporated under cursory examination.

The “re-creation” of the Woods File was a criminal undertaking to obscure earlier lawless actions.