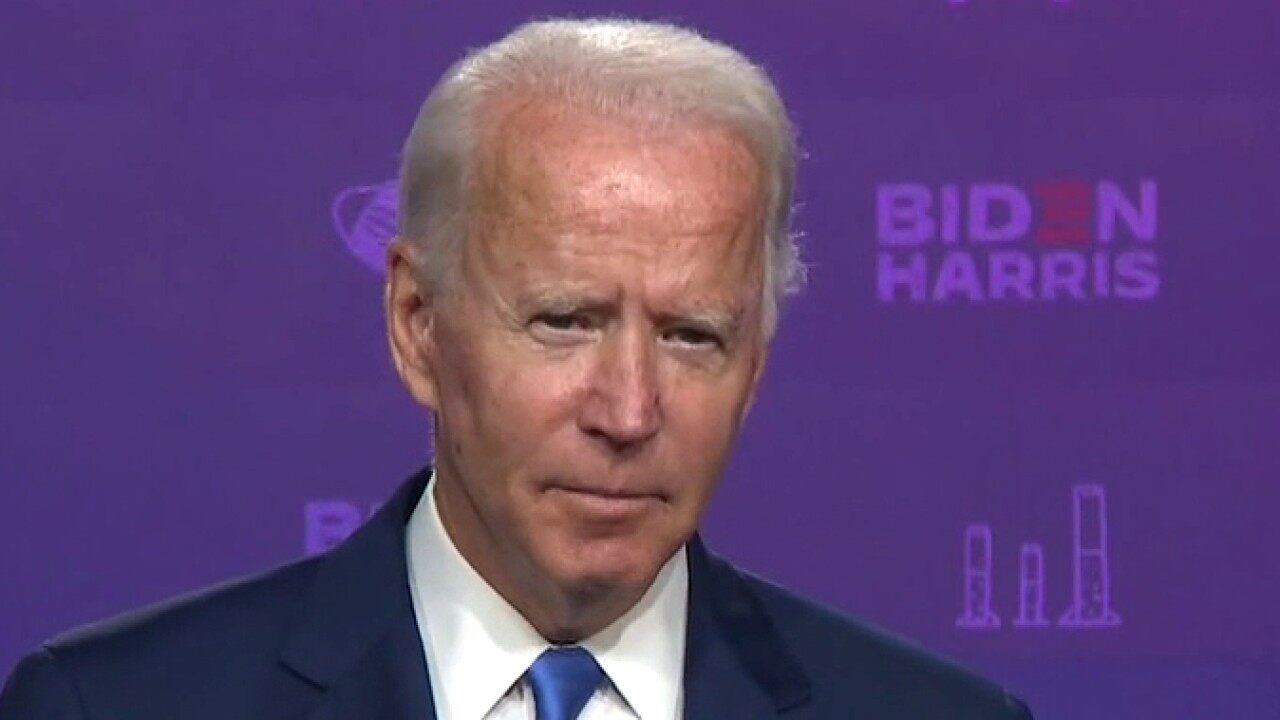 “For every African American, especially, young African Americans, we point clearly to the 1994 Crime Bill, which was sponsored by Sen. Joe Biden. One which gave $9.7 billion to build private prisons in our country and provided grants and incentivized states to create what we call the three-strike law,” Caldwell told “Fox & Friends.”

Caldwell said the legislation was “very intentional and it created a fair amount of injustice for African Americans.”

“Joe Biden is a part of the problem therefore I don’t understand how anyone could be thinking he could fix the injustices when he was the one who created them,” Caldwell said.

Vice presidential hopeful Harris took shots at President Trump and Attorney General Bill Barr on Sunday for comments they made denying there is systemic racism in America’s judicial system.

Harris pushed back on Barr’s assertion last week that he does not believe there are two justice systems in America and that Democrats are pushing a “false narrative” when it comes to the shooting of Black people in the United States.

“I think that Donald Trump and Bill Barr are spending full time in a different reality,” Harris said on CNN’s “State of the Union.” “The reality of America today is what we have seen over generations and, frankly, since our inception, which is we do have two systems of justice in America.”

She added: “I don’t think that most reasonable people who are paying attention to the facts would dispute that there are racial disparities and a system that has engaged in racism in terms of how the laws have been enforced.”

Harris’ hit on Trump and Barr comes just days after the attorney general pushed back on claims that African Americans are treated differently by law enforcement.

Caldwell said young African Americans are not excited about Biden’s candidacy nor Harris’.

“Some of them just say hey, we’re not going to vote because they are a part of the system that got us in this mess to begin with,” Caldwell said.