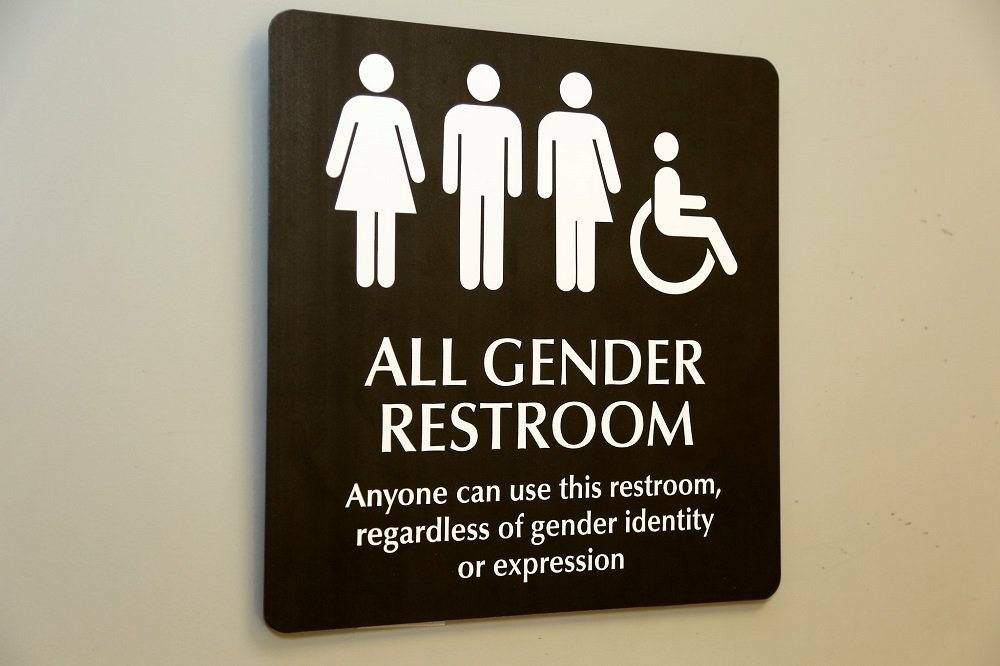 Despite pressure from a small group of Americans advocating for gender policy reform, there is a strong majority of  California and Idaho voters who believe in the implementation of certain gender policies would be harmful.

A new poll released by Spry Strategies and the Women’s Liberation Front surveyed 600 voters in California and Idaho on gender policy issues, asking how their opinions on gender identity is reflected in recent legislation in their states.

Using a four-point margin of error, the poll determined that “organized opposition to the increasingly strange demands of the gender identity movement” are actually “mainstream opinions” held by a majority of voters.

“The policies being pushed by gender extremists cut against the majority opinions of likely voters in both California, and Idaho. They should stop trying to win this debate by falsely describing themselves as representing the popular will,” said Natasha Chart, board chair of the Women’s Liberation Front.

According to poll results, while at least 15 percent of Idaho voters and 26 percent of California voters claimed they had no opinion or are in support of potentially harmful medical treatments for minors, a strong majority of voters in California (74 percent) and Idaho (85 percent) “disagree with allowing minors to access procedures that can sterilize them for life through hormone treatments or surgery.”

And despite strong pushback by the left, support for Idaho’s “The Fairness in Women’s Sports Act” came in at around 66 percent. In total, 79 percent of Idaho voters think that “boys and men should not be allowed to identify their way into female-only sporting competitions.”

Other pending legislation attempting to blur the lines of sex and gender such as AB 2218 in California, “which would establish…a taxpayer-subsidized fund to pay for sex change surgeries and hormones that cause sterilization for minors and adults,” was met with the skepticism and dissent of many voters, where 63 percent said they disapprove.

Idaho’s HB 509 law “requiring vital statistics and birth records to be kept based on physical sex” garnered 58 percent support, suggesting that many disagreed with gender based identification on official documents.

The most divided policy included on the poll was SB 132 in Calfornia which “would allow male prisoners to demand placement in a women’s facility.” It was met with the disapproval of at least 46 percent of voters and left at least 15 percent of voters unsure.

“While we’re disappointed that even 38 percent of Californians support the idea of putting male inmates in women’s prisons, these polling results demonstrate that a majority of voters in these very different states largely support policies that are based on an accurate recognition of biological sex,” Chart said.