Honduras, Trump and the Gangs 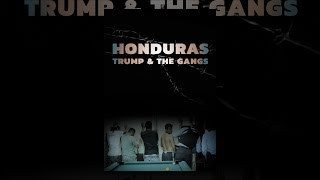 From one of Honduras’ most violent neighbourhoods, Fernando Lucena documents first-hand the brutality of MS-13. The infamously savage gang was born and bred in the streets of Los Angeles in the 70s and 80s, founded by refugees from Central American wars – wars that were themselves promoted and financed by the US. Today, tides of horrific violence generated by the deportations of these gang members to Central American countries – their “home countries” according to Trump – lies behind the massive exodus of migrants hoping to escape the plague of bloodshed.