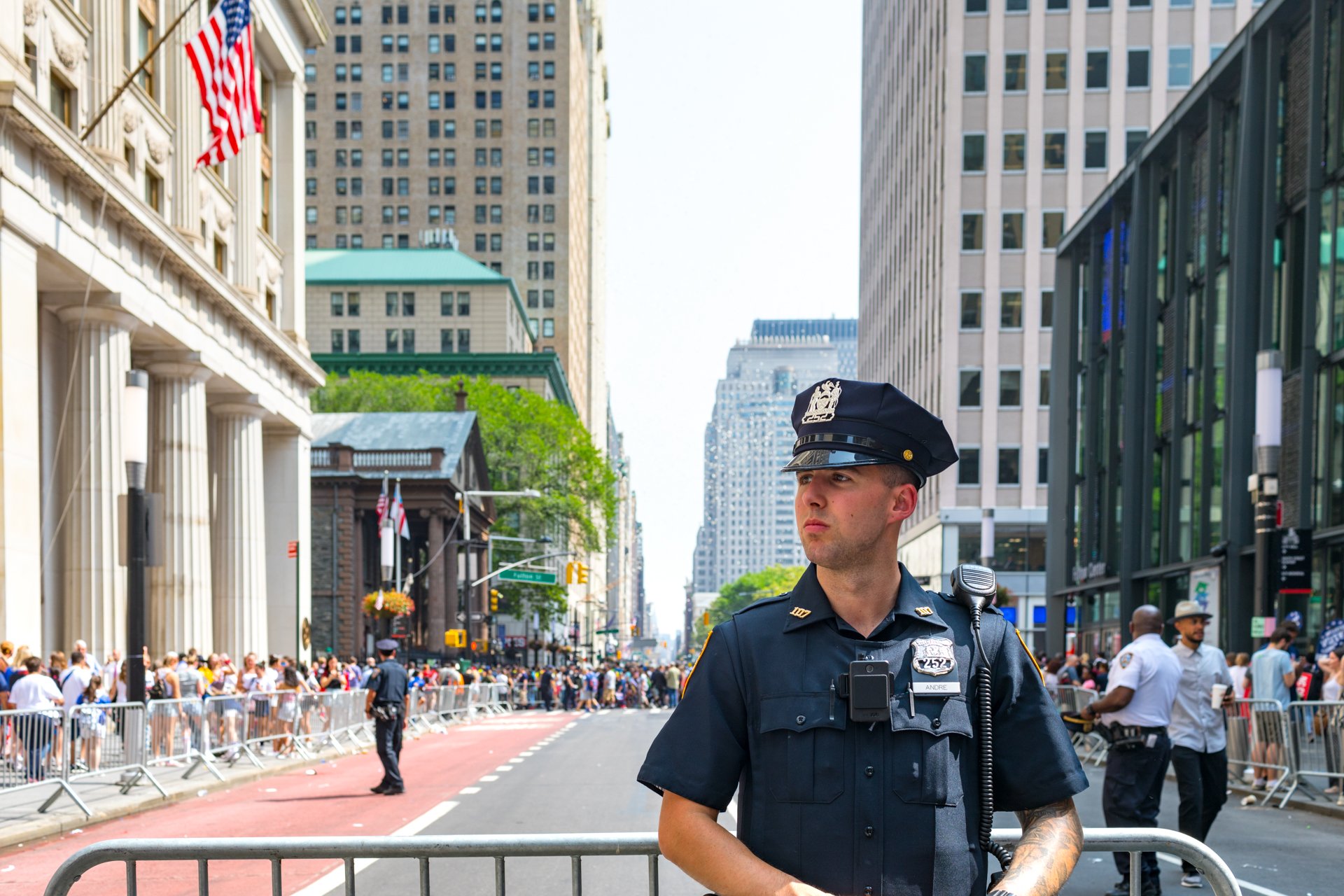 Violent crime continues to spike in U.S. cities this year. While the summer historically produces an upward swing in violence, leaders in many cities attribute the increase in shootings to COVID-19 lockdowns.

While journalists and politicians seem to assert that everything is fine in their neighborhoods and that the violence demonstrated over the last six months is a political ploy exploited by President Trump, cities like NYC, Chicago, Boston see record numbers of fatalities grow.

Good morning from wonderful Portland, where the city is not under siege and buildings are not burning to the ground.

I also ate my breakfast burrito outside today and so far haven’t been attacked by shadowy gangs of Antifa commandos. pic.twitter.com/shG39nVRnS

The political question of the day is whether Trump can win politically by hammering on a nonexistent crisis of order in America’s cities. You would think not, but I’m not 100% confident 2/

President Trump pointed out that the alarming violence statistics demonstrated by cities in 2020 is pushing people to leave their political party as well as their city and even state in a tweet on Tuesday.

Suburban voters are pouring into the Republican Party because of the violence in Democrat run cities and states. If Biden gets in, this violence is “coming to the Suburbs”, and FAST. You could say goodbye to your American Dream!

New York City experienced a violent weekend after there were “22 shootings with 28 victims Friday through Monday.” One shooting following J’ouvert celebrations injured a 6-year-old boy who was shot in both legs.

The NYPD Chief tweeted about the incident calling it a “senseless shooting.”

At tonight’s senseless shooting in Brooklyn where five people were shot, officers also arrested two men — and recovered two guns. The investigation is in its early stages and is ongoing. We’re asking anyone with information to contact @NYPDTips at #800577TIPS. pic.twitter.com/ChjdMlurj3

According to the New York Times, “shootings [in NYC] more than doubled over the same period last year and murders rose by nearly 50 percent”

The New York Post found that “only about 20 percent of shootings have ended with an arrest” in 2020 and the “shooting clearance rate has hovered around 30 to 33 percent.”

In Chicago, at least 51 people were shot and 10 died over Labor Day weekend. Some of the victims were children or teens hit by stray bullets. One eight-year-old girl died after being struck in a vehicle at a stoplight.

According to ABC7, the rising violence over the last few months pushed Chicago Police Department to “cancel days off for officers ahead of the holiday weekend,” “extend shifts to 12 hours,” and “put about 8,000 officers on the street.” CPD Superintendent David Brown also said he would be “extending the use of the CPD Summer Mobile Patrol Unit for another 90 days,” but the extra time put in wasn’t able to quell the violence this weekend.

At least eight were injured in shooting incidents over the weekend in Boston.

According to the Boston Herald, shootings are up “29% from January through August compared to the same time last year” and “deadly shootings are up 34%” and are occurring more frequently in low-income areas.

“Gun crimes are on the rise even as city crime, in general, has dropped 5% overall compared to last year, police records show,” the Herald reports.

Multiple shootings and stabbings left three dead in Baltimore this weekend. One of the shootings was a supposed ambush on a food delivery driver where “someone lured the victim to a house.”

“We believe that he was ambushed,” Baltimore police Detective Donny Moses said. “We later learned that the house he was supposedly delivering to was vacant. So we do believe in this case, someone called an order, placed an order to that location and it was literally to get him there to basically attack him. We are not sure if the victim in this case was robbed, but he was shot.”

Rev. Al Sharpton expressed his concern about the increasing violence on MSNBC after interviewer Willie Geist said that New York City “does not feel different or unsafe to me”

“On the ground it is certainly feeling more violent, feeling more unsafe, in unsafe communities, if you know what I mean,” Sharpton said.

“To take all policing off is something a latte liberal may go for as they sit around the Hamptons discussing this as an academic problem. But people living on the ground need proper policing,” he added.

Sharpton: Defunding the NYPD is “something a Latte Liberal may go for as they sit around the Hamptons discussing this as an academic problem. But people living on the ground need proper policing.” pic.twitter.com/TkXnVgUBEq