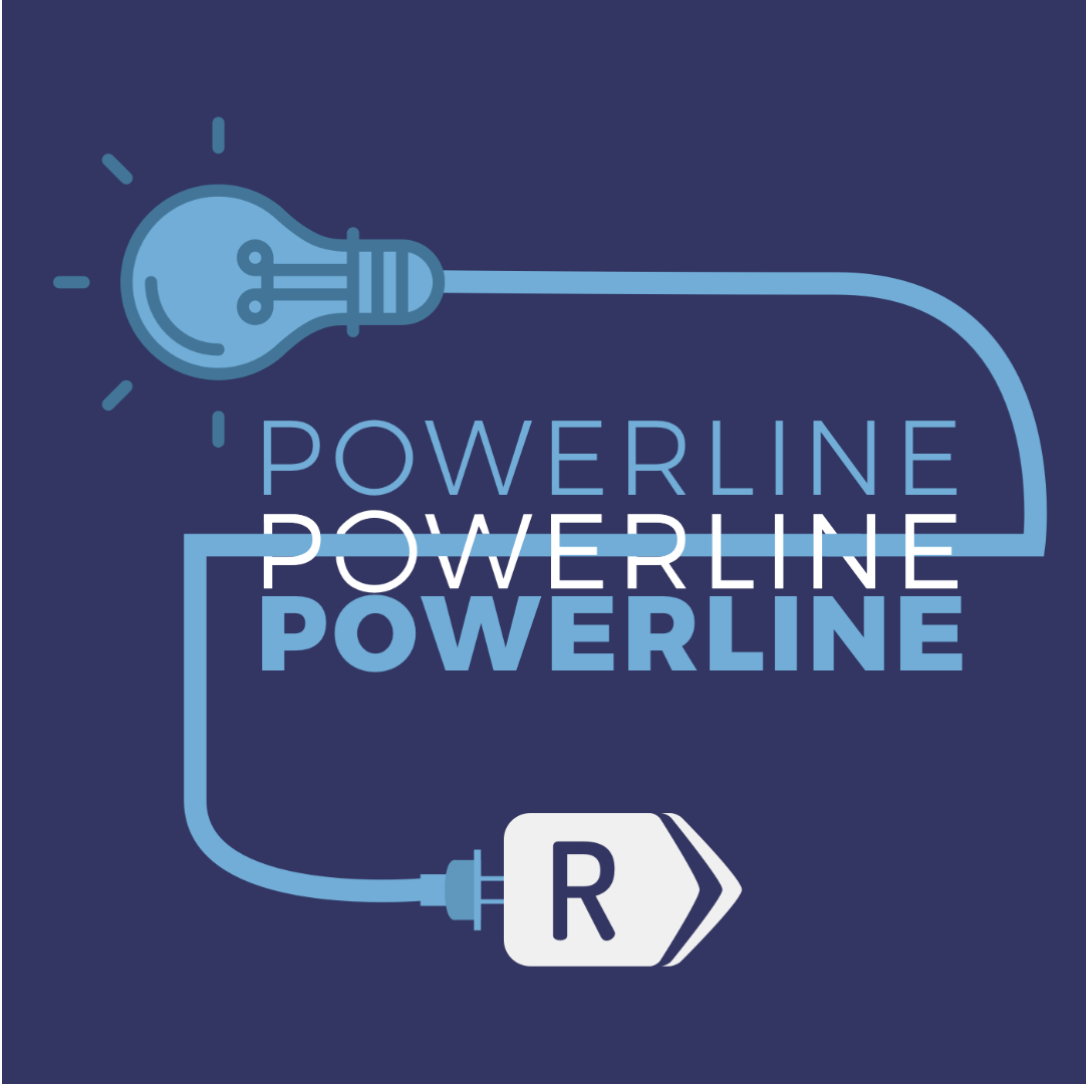 This week’s three whisky happy hour centers around three percentage numbers: 99, 93, and 100. In looking at the latest craziness from higher education, Lucretia and I conclude scientifically that 99 percent of all college professors give the other 1 percent a bad name; the “93 percent of protests are peaceful” sounds about as meaningful as “the Japanese flyover of Pearl Harbor on Dec. 7, 1941 was ‘mostly peaceful’ except for just 5 minutes or so,” or that we’re still locking down the country even though 99.9 percent of COVID-19 cases aren’t fatal; and another scientific estimate that 100 percent of Atlantic magazine stories about Trump are literal fake news. (Dan Rather, call your office?)

We also drink to President Trump’s executive order banning “critical race theory” training sessions for federal employees and what should come next; the case for looting In Defense of Looting; and how long before Kamala Harris’s picture ends up on milk cartons since she seemed to disappear from the campaign scene this week, while “Dr.” Jill Biden (don’t you ever forgot the doctor part of her name!) is traveling “virtually” to Wisconsin this week, which sounds rather more like the astral projection popular in Marin County, where, coincidentally, a high proportion of anti-vaxxers will heed Harris’s call not to take any vaccine that Agent Orange recommends.

Along the way we get in some observations about peanut butter whisky (really), Lucretia’s aversion to white whine, and the double incorrectness of “gender reveal parties.”

You know that to do now: listen here, or download from our hosts at Ricochet, or from your favorite podcast platform.