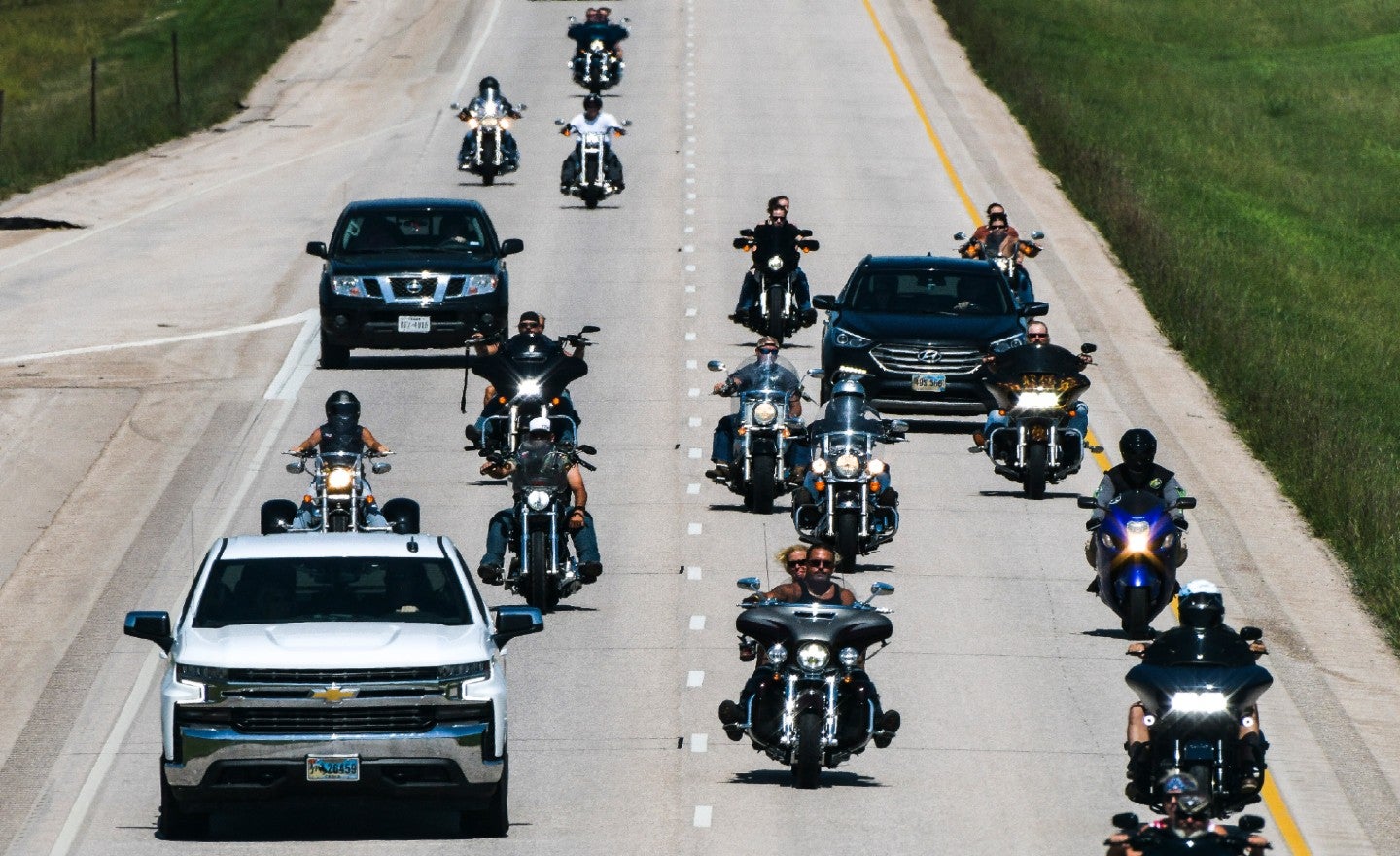 The Sturgis motorcycle rally in South Dakota last month was a coronavirus “superpreading event” that cost public health agencies $12.2 billion, according to a new study by the IZA Institute of Labor Economics.

The study tracked anonymized cellphone data from the rally that showed “smartphone pings from non-residents” and “foot traffic at restaurants and bars, retail establishments, entertainment venues, hotels and campgrounds each rose substantially.” Stay-at-home hours for local residents fell at the same time.

Based on the increase in case count, the German research group estimates that cases connected to the rally resulted in $12 billion in public health costs, not including the cost of any deaths that may have stemmed from a case there. The $12.2 billion cost is based on another estimation that $46,000 is spent per positive COVID-19 case. Researchers concluded that more than 266,000 cases were tied to the event.

The annual 10-day gathering began Aug. 7 and ran until Aug. 16. It drew more than 365,00 vehicles, according to South Dakota’s Department of Transportation.

Most people who attended the event did not take coronavirus precautions like wearing masks and social distancing, The Associated Press reported at the time.

At least one death has been linked to the rally, a male biker in his 60s with underlying conditions. At least 260 cases in 11 states have been officially connected to the rally by public health officials.

“The Sturgis Motorcycle Rally represents a situation where many of the ‘worst-case scenarios’ for superspreading occurred simultaneously,” the researchers wrote, “the event was prolonged, included individuals packed closely together, involved a large out-of-town population (a population that was orders of magnitude larger than the local population), and had low compliance with recommended infection countermeasures such as the use of masks.”